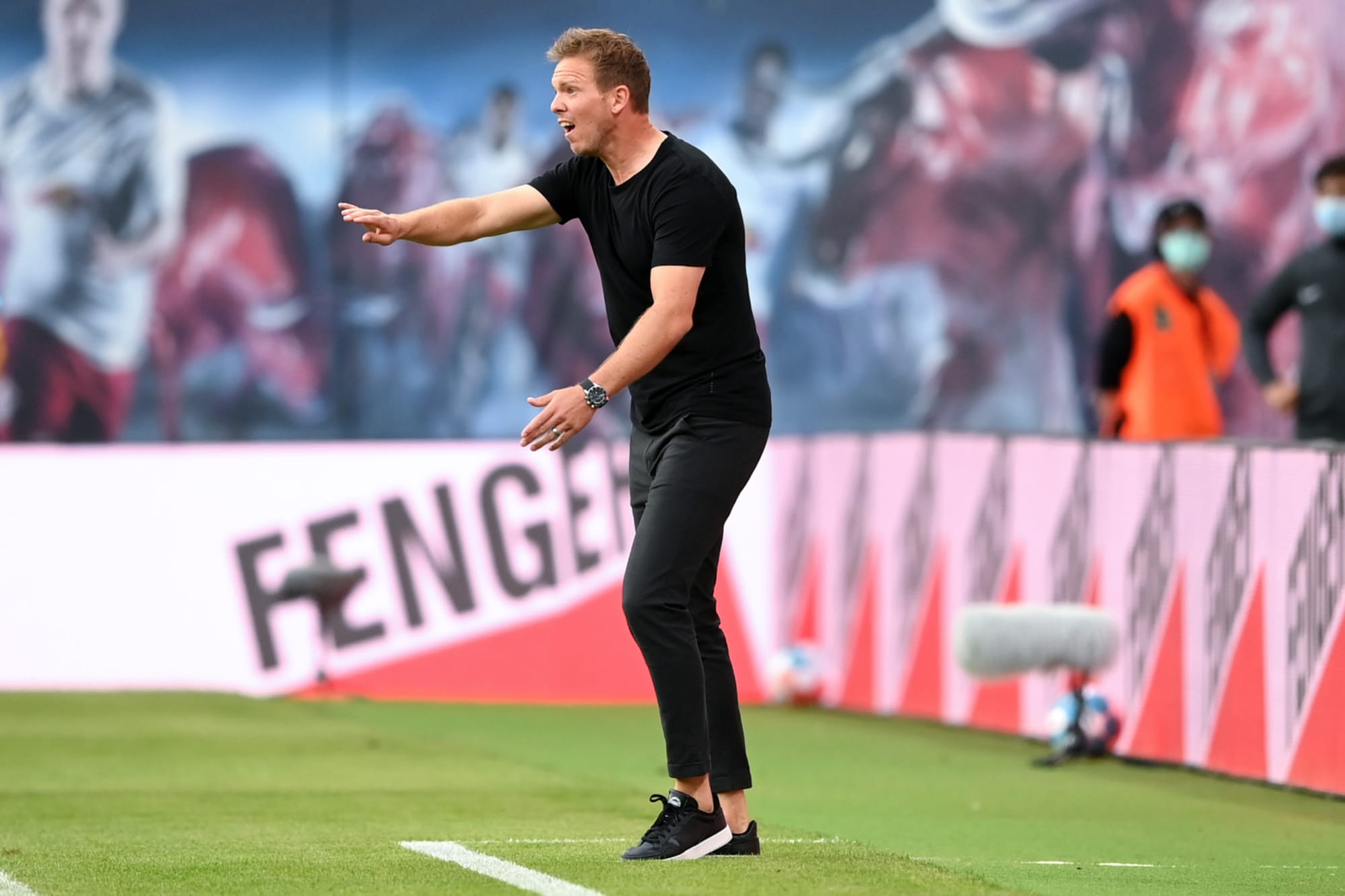 Barring a couple of injuries, Bayern Munich enjoyed a good return to the Bundesliga on Saturday after two weeks of the international break. The German Champions clinched their fifth consecutive win across all competitions with a commanding 4-1 win against RB Leipzig at Red Bull Arena. To make it six wins a row, Die Roten will need to overcome Barcelona at Camp Nou next week.

The first group game of the Champions League against Barcelona will be special for Nagelsmann as it is his debut European game with the Bavarian club. After a tough pre-season, Nagelsmann is finding feet at Die Roten as results and performances have been steadily improving for the team in the past four weeks.

Tuesday’s opponents- Barcelona, have endured a whirlwind summer that saw the greatest player of their history leave on a free transfer. Lionel Messi may have moved to Paris Saint-Germain, but there are some exciting young talents in the current Barcelona squad that can cause problems for any team in the world.

The post-Messi era has started well for Barcelona as they have accumulated seven points of possible nine in La Liga until now. The Spanish club will soon welcome back the new heir of number ten shirt- Ansu Fati in the squad. The Spaniard is one of the most exciting young forwards in Europe, but his development in the last 12 months has been hampered by injuries.

Nagelsmann’s team has been effective in counter-pressing and dominating the center of the park during the initial phase of the season. A similar approach will be needed to win the midfield battle against Barcelona on Tuesday. Rekordmeister should be aiming to disrupt Barcelona’s midfield by limiting space and time on the ball for the likes of Sergio Busquets and Frenkie De Jong.

In the final third, Die Roten just needs to remain efficient against the Spanish side. Barcelona has not been exceptional defensively in the past couple of seasons, so there will be enough chances for Rekordmeister’s exceptional attacking unit on Tuesday.

The German Champions may have few new injury concerns for the game against Barcelona. Serge Gnabry suffered an injury against RB Leipzig, so it remains to be seen whether he recovers in time to make the matchday squad. Marcel Sabitzer also injured his hand during training on Sunday, but he did resume training after getting it treated.

Kingsley Coman and Corentin Tolisso could also feature in the matchday squad for Barcelona after training on the pitch in the last few days. The French duo had suffered minor injuries during the international break. The last meeting between Bayern and Barcelona was eventful and historic, so Tuesday’s game is definitely going to be one to watch.