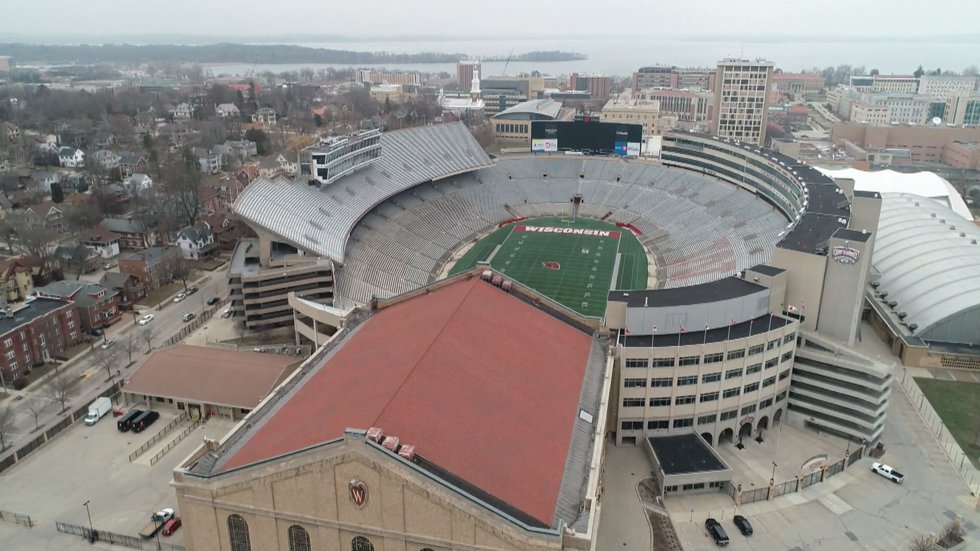 MADISON, Wis. (WMTV) – Badger fans are gearing up for another game day. Camp Randall’s operations staff working out kinks in the fan experience from the home opener.

“We introduced digital ticketing and that went as smoothly as we could’ve hoped for,” Lucas said.

As badger fans enter another weekend of Wisconsin Football Brian Lucas Dir. of Football Brand Communications said their team is still working out a big issue from game one.

“Not having as many concessions stands as we’d like caused the backups in most places,” Lucas said.

Many fans expressed their frustration and opinions on social media.

Lucas says it all has to do with a staffing shortage.

“Our fans were ready, and our systems worked well, it was the fact that fewer concession stands open makes for longer lines at the ones that are open,” Lucas said.

There are 43 total concessions stands, permanent and portable, on stadium grounds. There were only enough workers to open 28 of them on Saturday.

Many fans were in line through halftime and into the third quarter.

“This Saturday we’re allowing fans to bring in one water bottle each; water is our biggest seller during a game so that should help alleviate congestion,” Lucas said.

“We’re hopeful that we can open more this Saturday for sales,” Lucas said.

NBC15 checked in with the UW Police Dept. for numbers of arrests, citations and ejections comparing the 2019 and 2021 badger home openers.

Officers ejected about the same amount of people.

However, only half as many fans were arrested or cited this past weekend compared to 2019.