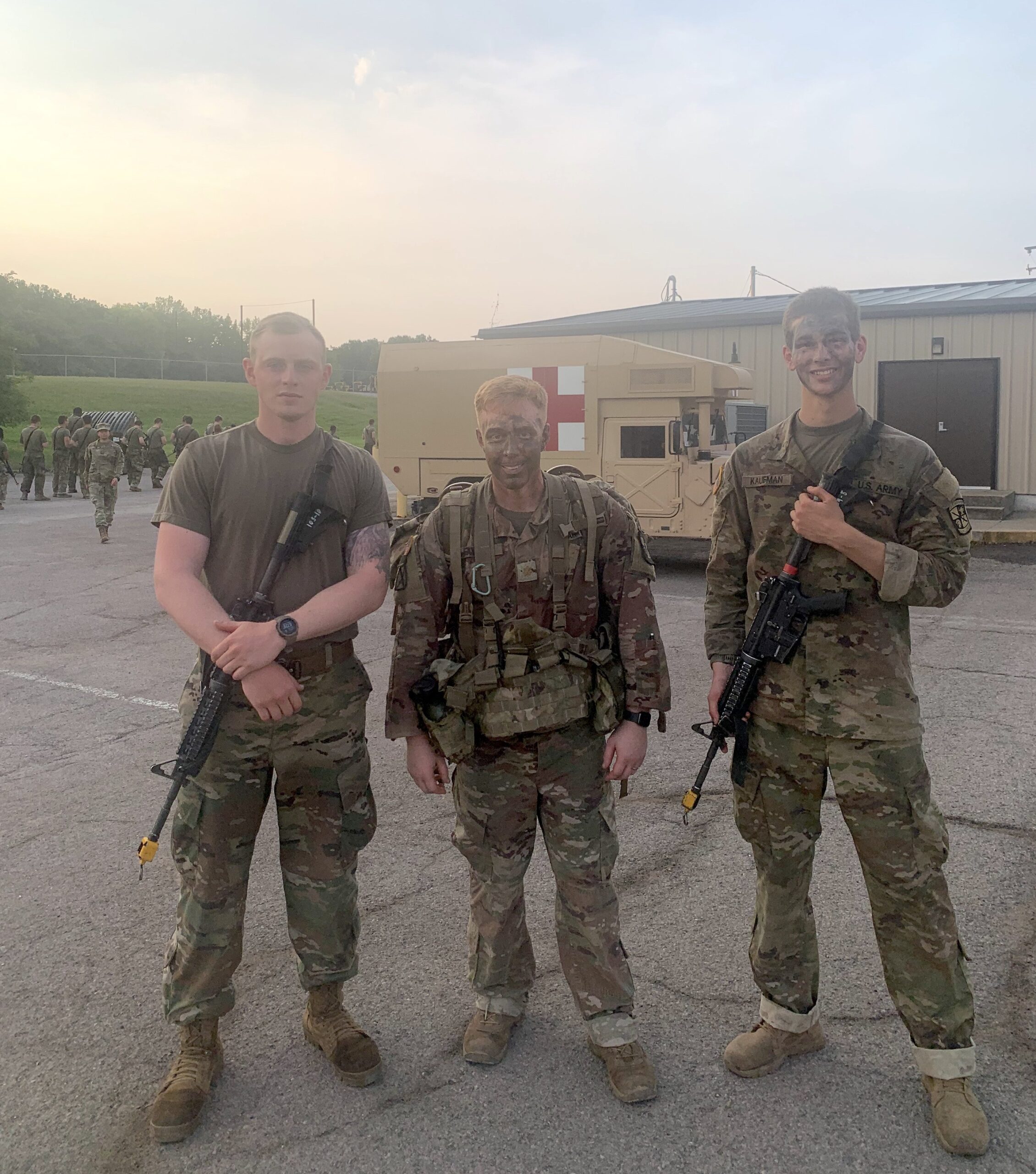 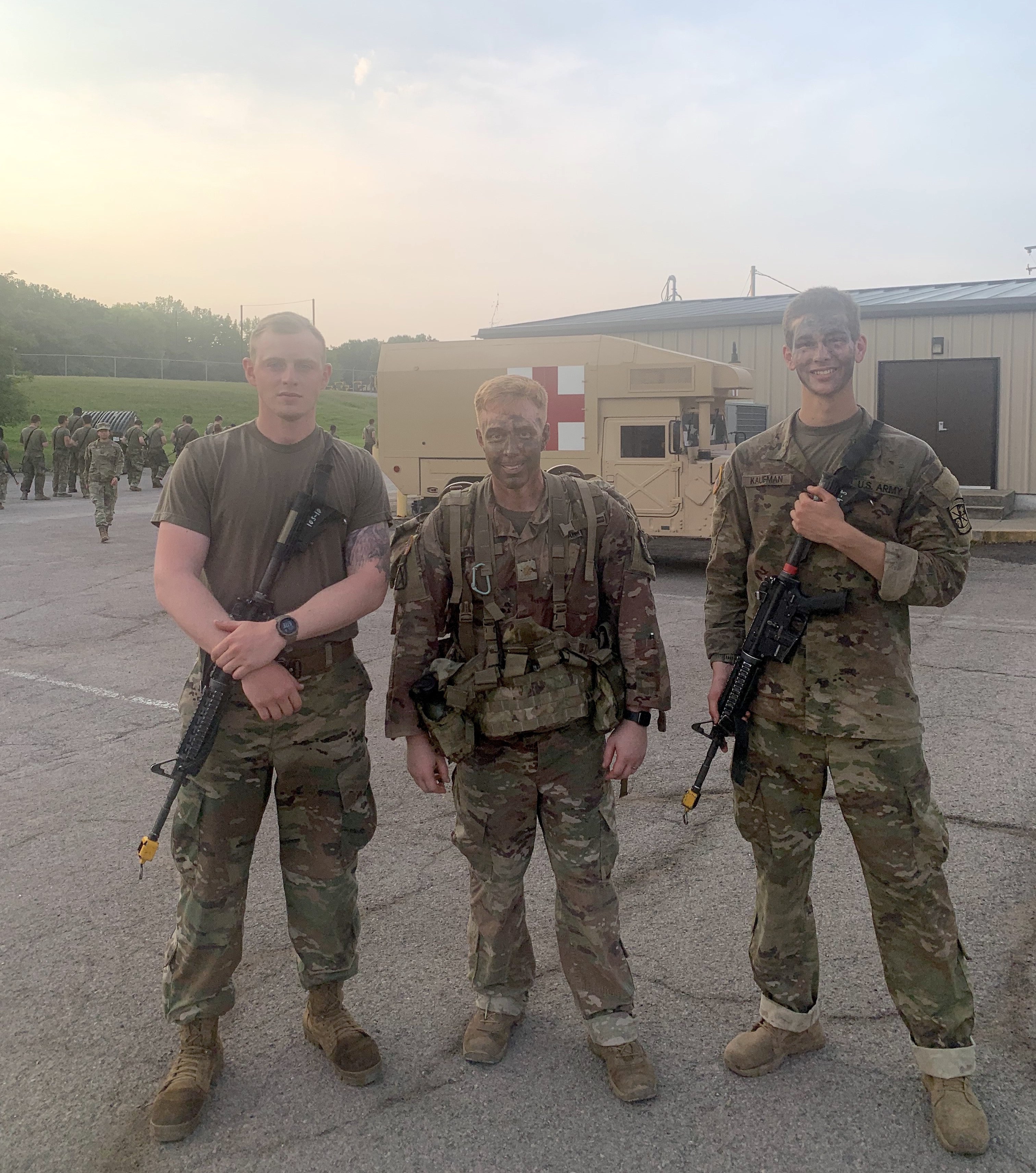 Ohio University Army ROTC cadets performed well at Basic and Advanced Camp during their summer training at locations in Kentucky and New York.

Cadet Basic Camp, conducted each summer at Fort Knox, Ky., is an accelerated and fast-paced 28-day training focusing on critical military and leadership skills taught during the first two years of Army ROTC.  The Cadet Basic Course is based on a leadership development curriculum and situational training exercises. Cadets who complete Basic Camp are qualified to enroll in the Army ROTC Advanced Course.

The ROTC Cadet Advanced Camp is the most important training event for an Army ROTC cadet. This summer training is usually conducted after the junior year of the ROTC curriculum and is considered the capstone training event. The 38-day training event incorporates a wide range of subjects designed to develop and evaluate leadership ability, physical fitness, and academic achievement. The challenges are rigorous and demanding, both mentally and physically. Challenges provide perspective on the cadets’ ability to perform exacting tasks and to make difficult decisions in demanding situations.

Eleven Bobcat Battalion cadets earned the RECONDO badge, which is awarded to cadets who display superior skills at Advanced Camp. Cadets must exceed the standards in the fitness test, confidence courses, land navigation, marksmanship, first aid and a six-mile foot march to earn their RECONDO Badge.

Maj. Darrell Fawley, professor of military science, is the commander for the Bobcat Battalion.

“Last year was quite a challenge as we worked to provide our cadets the training they needed while keeping them safe,” Fawley said. “I’m proud of what these cadets accomplished under the most trying of circumstances. They have represented this program and Ohio University well on a national stage and continue the tradition of our program achieving outsized results.”

Fawley also noted his appreciation for the efforts of Ohio University to support continued training throughout the past year.

“I’m very thankful for everyone at OHIO who helped us continue to train safely last year,” he said. “Our recently commissioned lieutenants had a huge hand in developing our cadets ahead of camp, so they share credit for these results.”