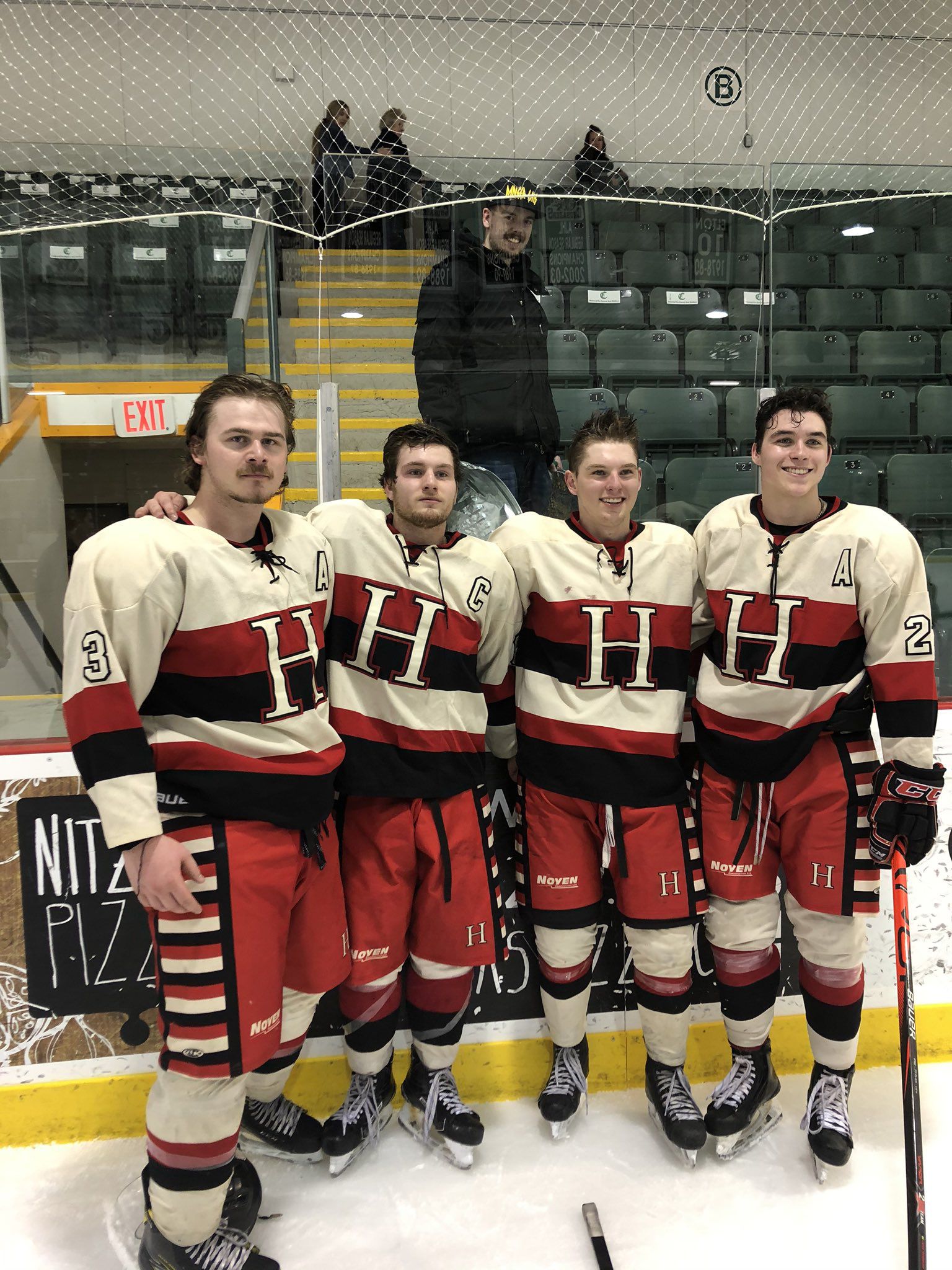 The Fort Saskatchewan Hawks are gearing up for the upcoming season this month.

The local hockey team completed their conditioning camp at the Jubilee Recreation Centre (JRC) in Fort Saskatchewan this week.

The team is now preparing for their first exhibition game, to be played at the JRC on Friday, Sept. 10 at 8pm against the Sherwood Park Knights.

While the coronavirus pandemic interrupted their last season, head coach Keith Toomey is confident the boys will have a successful season this year.

The exhibition game this Friday will include some special treats for attendees. With ticket prices set at $5 for students and children and $10 for adults, each ticket allows for a free hot dog and pop. Coach Toomey also noted the team members will be playing a round of street hockey in front of the arena, beginning an hour or so prior to the game, to allow local kids to take part in a game.

“If some younger kids want to come and take part, it will start at about 6pm,” Toomey explained.

A second exhibition game will follow on Monday, Sept. 13 in Sherwood Park.

The league will officially begin on Sept. 17, with a game at JRC as the Hawks face-off against the Beverly Warriors at 8pm.

Toomey said the team is focused on making it to the playoffs this season. “We definitely always want to try and win a championship; our goal is to make the playoffs and to build towards that. We have a lot of depth on our team and some pretty good players that can put the puck in the net, so I expect good things out of the team this year,” he said.

“We’re hoping to have a good turnout for both the exhibition and our season opener,” he added.