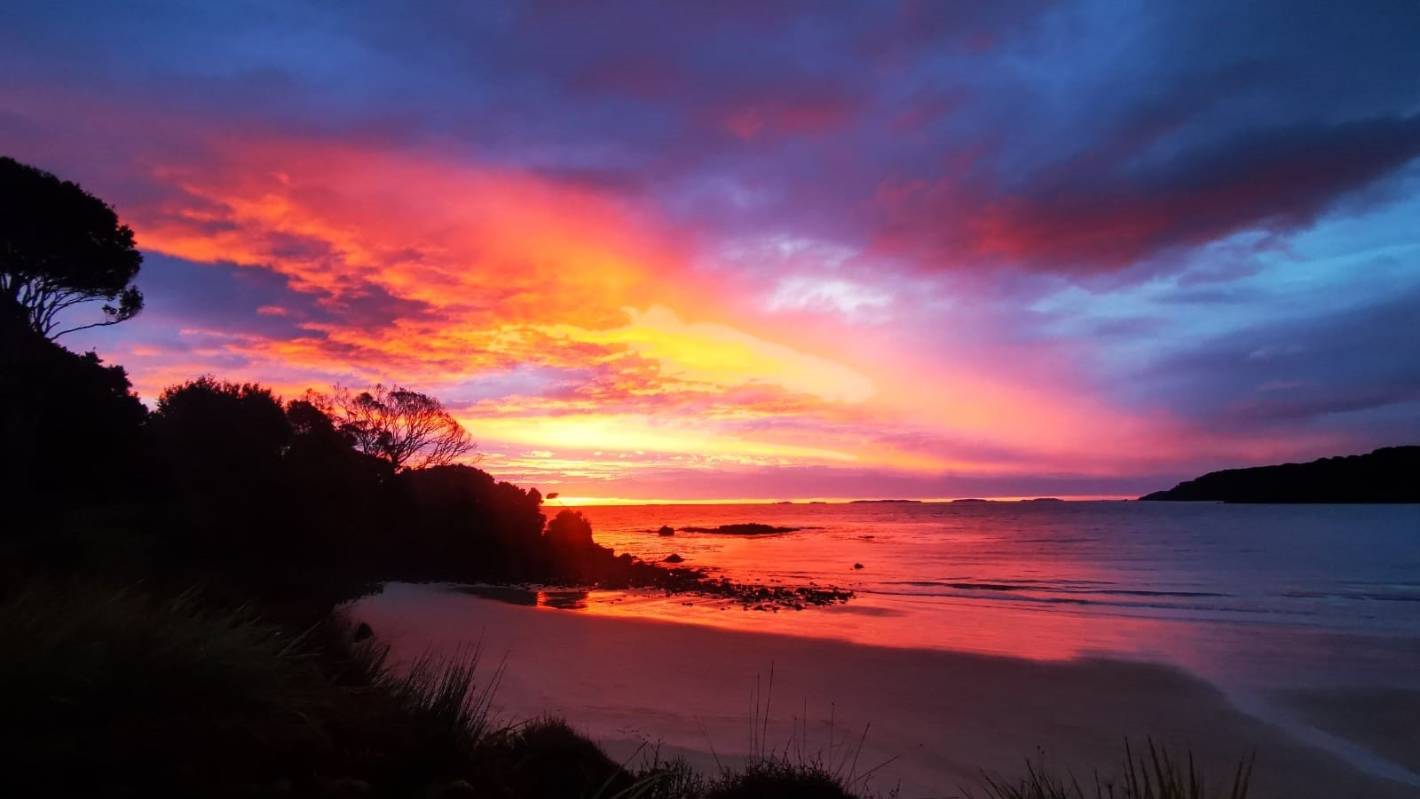 A Torpedo7 store will open in Invercargill and sell adventure gear for the public to enjoy at places such as Stewart Island, says Torpedo7 chief operating officer Garth Sutherland.

A Torpedo7 store, will open in Invercargill, with 15 staff to be employed.

However, the opening date was yet to be determined, with Sutherland saying he would share more information in “coming months”.

He said the Torpedo7 store would have a range of adventure gear, including bike, snow, water, camping, clothing and fitness, coupled with an in-store bike shop.

Opening a store in Invercargill was a “natural fit” given the opportunities for adventure in nearby places including Stewart Island and the Catlins.

”It’s great to see new retailers coming to town rather than the movement of existing ones around the town.

“And I hope it gives other retailers confidence that our economy, even during a pandemic, is still doing well, so we welcome them with open arms.”