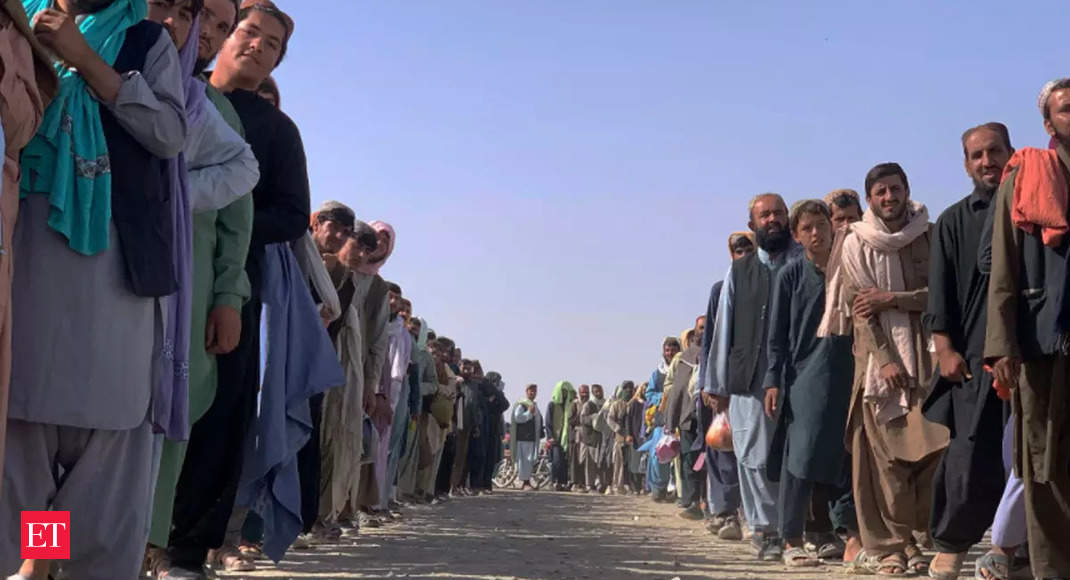 Seventy-eight Afghan evacuees will complete their 14-day quarantine at the Indo-Tibetan Border Police (ITBP) camp on Tuesday. The majority of people evacuated from Kabul by India recently are Afghan nationals, including females and children, said officials. They said although the evacuees have tested twice negative for Covid-19, a final test may be conducted before they are released from quarantine.

There are nearly 136 Afghan evacuees at the ITBP facility. Among them, 78 will be released from quarantine on Tuesday while the remaining will complete their quarantine period in the coming days, said a home ministry official, adding that the ITBP has been instructed to gear up for another batch of 300 Afghans and Indian nationals who are waiting to be evacuated from Kabul.

“The evacuation process is likely to start this week once international flights from Kabul resume. All medical equipment, doctors, oxygen concentrators and paramedics will be provided by the ITBP,” said the official, who did not wish to be identified.

The government has made it mandatory for those coming from Afghanistan to undergo a 14-day institutional quarantine. “The government has extended the best of facilities and all those under quarantine have undergone medical check-ups,” Puneet Singh Chandhok, president, Indian World Forum, told ET.