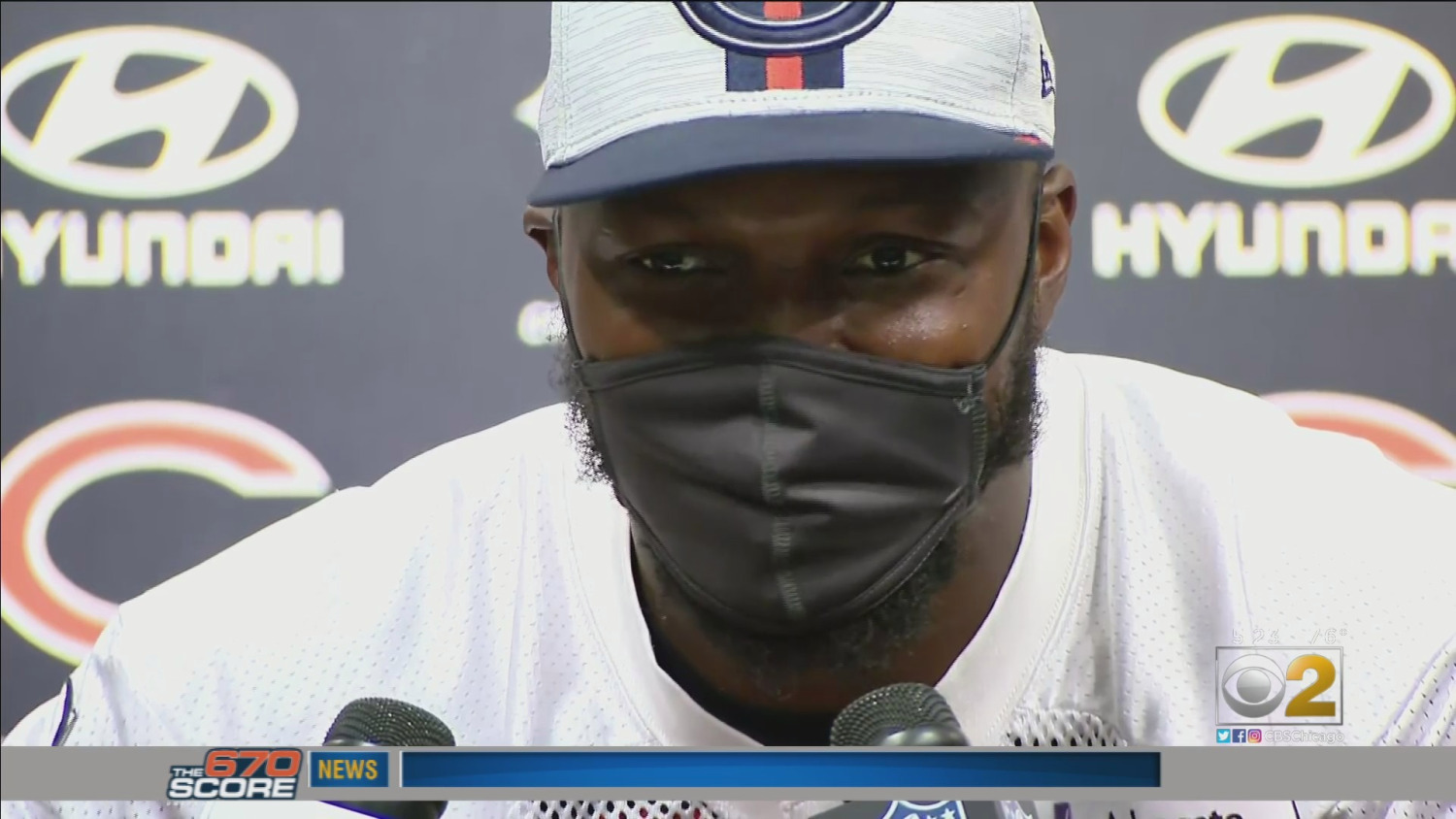 He said the team owed him nothing, but he now has more Bears days to come.

Was it luck or opportunity that allowed league veteran Alec Ogletree to go from unemployed to starting inside linebacker in under a month?

Ogletree was in town visiting Robert Quinn when he got the call. There was a bit of luck and then the opportunity – camp – something he says he had trained, prepared, readied himself for.

“When Alec came in here, he had like seven picks. He took advantage of a great opportunity,” said Head Coach Matt Nagy.

Heading into his ninth year, Ogletree understands nothing in the league is guaranteed and nothing is owed. He’s just grateful to keep doing what he loves and to his teammate for putting him up for the last month.

“I’m lucky enough to have a friend like him to help me out during these,” he said. times. I appreciate him, his wife, his family for allowing me to me and my family to have a place to stay for the time being

Ogletree hasn’t been home for a month. He says he did have to buy some new underwear to get him through but he’s pretty much been wearing Bears gear for the last month anyway.

It’s been a big month for his 5-year-old son, too, who just started Kindergarten.