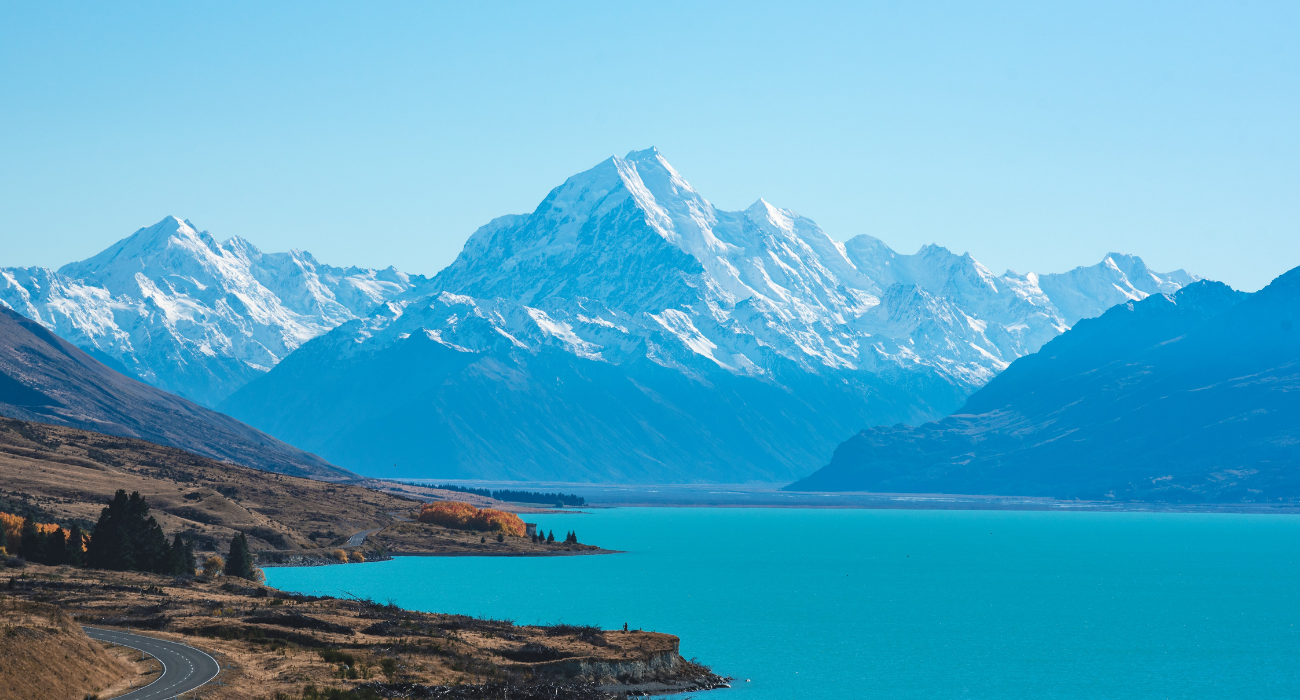 It’s surprisingly easy to backpack around New Zealand, and this rough guide will answer every novice’s questions about how to do so.

When backpacking around New Zealand, there are the main ways a backpacker on a budget can get around are – by hiring a car, by bus, by a campervan (the term “RV” is not used in New Zealand), and by hitchhiking. Hitchhiking is easy in New Zealand and it is very common to see backpackers hitching their way across the country. This mode of travel is not for everyone, but it is an option for those who would like to.

There are bus companies connecting all the main centers and tourist destinations all around the country. Getting to one’s hostel will not be difficult by bus – although it often takes a longer period of time. There are all modern buses and everything is highly developed. Some of the main bus companies are:

The most popular way to get around New Zealand is by car (after America, New Zealand has one of the most cars per capita in the world). There are many car hire options all around the country.

One thing to keep in mind, New Zealand is all about the grand outdoors. If one is traveling to Europe, for example, it may not matter if one packs more as most of the time people are just checking into the hostel in the old city center and staying there. So they don’t need to carry their luggage around much. In New Zealand, it’s a bit different. Most people going to New Zealand, are going for the outdoors and hiking. If this is the focus, it is very important not to carry too much weight and everything should be kept to a minimum.

New Zealand strives to keep its lands pure and clean. New Zealand has had a lot of problems with backpackers camping in the beautiful spots and leaving trash and toilet paper in their wake. In response, New Zealand is now strictly enforcing where people can camp – only at designed campgrounds, etc. This is very much enforced and fines are routinely handed out (they are also hefty fines meant to hurt and dissuade).

Forget immigration (if the traveler is from Europe or America, immigration is very easy). Its customs everyone visiting New Zealand needs to worry about. New Zealand is an island nation and its native species are unique and every vulnerable to invasive species. Consequently, as part of New Zealand’s strict conservation policies, customs is VERY strict. The card one is handed on the plane should be very carefully read and truthfully filled out. Mistakes are fined without remorse. Everyone must declare if they have any foodstuffs, camping gear, have recently been on a farm, or even have dirty boots.

New Zealand is one of the most idyllic countries in the world for backpacking and one of the easiest. But as always there are things to keep in mind. New Zealanders may be easygoing but not with customs, “freedom” camping, littering, and violating the road rules.

Next: 10 of the Most Beautiful Spots in New Zealand

This Is The Best Month To Visit The Grand Canyon, And Which Tour To Take While You’re There

Aaron is a first-hand traveler who has visited more than 70 countries around the world. He is passionate about traveling and opening up the world for other intrepid explorers.