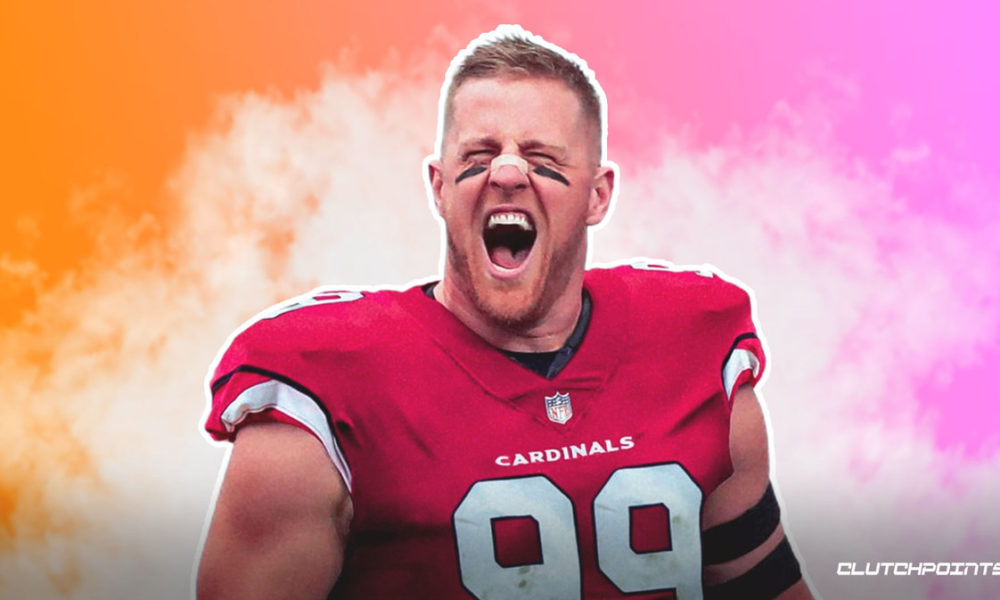 The Arizona Cardinals are gearing up for the regular season and are excited about the addition of star defender J.J. Watt, who came over after starting his career with the Houston Texans. Well, according to James Palmer, the Cardinals have officially activated Watt from the PUP list and he should be sporting the Cardinals jersey sooner rather than later.

Cardinals have activated DL J.J. Watt from the Physically Unable to Perform list. He injured his hamstring during his conditioning test at the start of camp.

This is terrific news for the Cardinals, who have been waiting for Watt to make his official debut after he hurt himself during the beginning of camp. The Cardinals, as a team, have a ton of excitement with an offense full of talent. Kyler Murray and DeAndre Hopkins are a special duo, and now the running back duo of James Conner and Chase Edmonds is also a nice one.

The Cardinals got off to a hot start in the 2020 season but faltered down the stretch, and Kliff Kingsbury and the team are primed to be a threat in the dangerous NFC West in 2021 and beyond.

With Watt manning the defense, they should be a much-improved group, and the talented defender is out to prove that he can still perform at a high level. Get ready, they are poised to be a dangerous team.