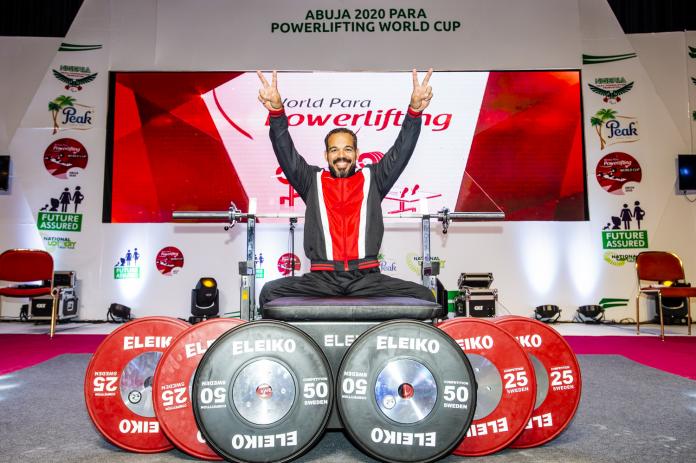 With a contingency comprising of 49 athletes, the Egyptian Paralympic team are leaving no stone unturned ahead of Tokyo 2020.

National Paralympic Committee (NPC) President Hayat Khattab highlighted how smooth the team’s preparations have been on the administrative side and are blessed as they have received sponsorship which includes four private organisations and the government. She mentioned how important government support was as it helped preparations and welfare of the athletes, helping give a  psychological boost amid the COVID-19 pandemic uncertainties.

Although they are retaining most of the Rio 2016 medalists in the likes of powerlifters Sherif Osman, Rehab Ahmed and Omar Fatma, Khattab knows they will also face challenges on the competition field.

She mentioned how the pandemic has affected the athletes’ training but was also quick to mention  the advantages the postponement created. They developed online training and some were given more time to rehab from injuries without rushing. Also, the postponement gave up-and-coming athletes an opportunity to qualify for the Tokyo 2020 Games via events such as the Dubai Fazza Championships. 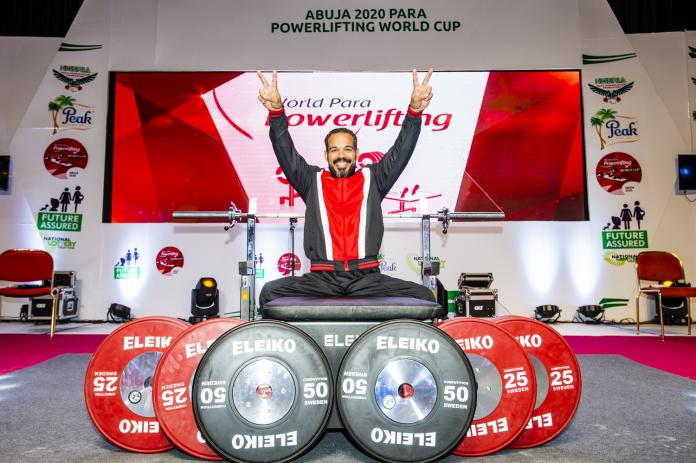 By June, swimming and powerlifting athletes were in closed training camps as the nation put efforts in keeping athletes safe and healthy. In addition, the government ensured that all athletes and the rest of the proposed delegation were fully vaccinated.

“Our life is in the training camp for the past six months with two trainings a day in the morning and evening,” said the three-time Paralympic champion.  “My other challenge is emulating my last three Paralympic Games by winning my fourth gold medal. I am really trying to fight this injury.”

Osman believes Team Egypt will be very successful as they have been working very hard in training and believes at least eight medals will be won from powerlifting and hopes for more in other sports.

Team Egypt has also taken precautionary measures by adding special psychologists to their team to help their athletes mental health and motivate them to be ready to perform at their best, even with no fans allowed inside the venue.