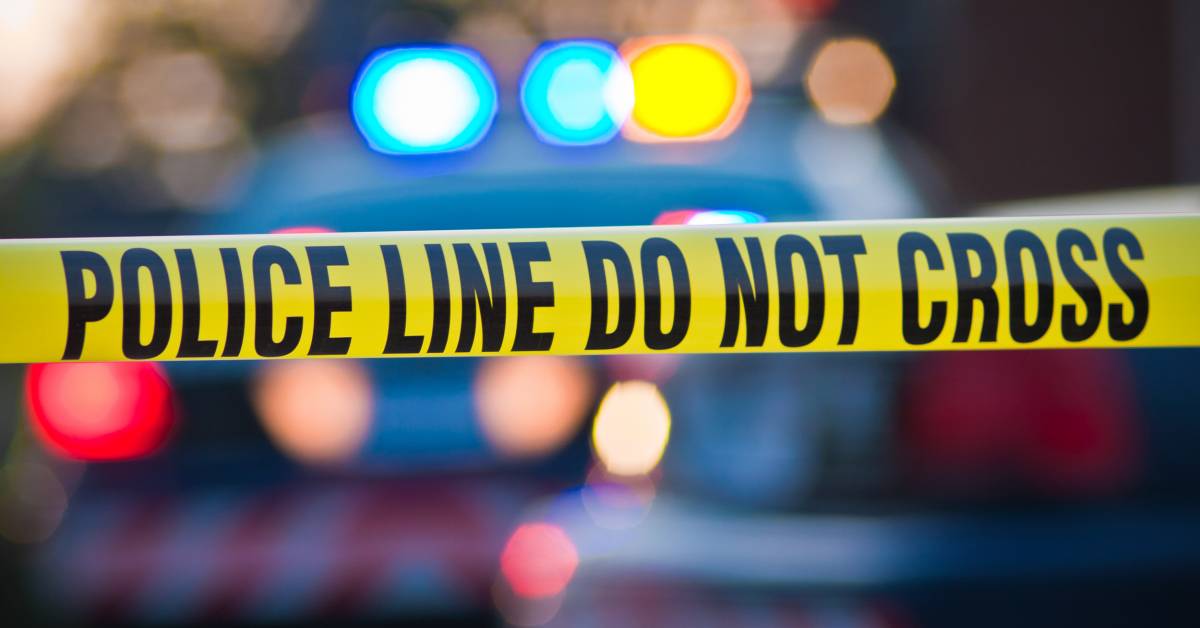 Following an initial investigation into the deaths of two campers, the Sheriff’s Office of Grand County, Utah, concluded that both women succumbed to gunshot injuries. An official homicide investigation is now underway.

Late on Thursday, local authorities identified gunshot wounds as the official cause of death for campers Crystal Beck and Kylen Schulte. Now, the family of the two Moab locals awaits justice as the department begins a homicide investigation.

The woman who discovered the victims also came forward in an interview with the Moab Times-Independent. Moab resident Cindy Sue Hunter found the bodies near a La Sal Mountains campsite on Wednesday after conducting a personal investigation into their disappearance.

As Grand County officials open a homicide investigation, Hunter, who was especially close with Kylen Schulte, hopes for justice served. “[We] need them to catch whoever did this,” she told the Times-Independent.

Hunter recounted her investigation to the paper, outlining her search step by step.

Hunter began searching soon after the couple went missing on August 14, at the urging of Schulte’s father, Sean-Paul Schulte, who resides in Montana. Convinced the police were missing something in their search of the La Sal area, he encouraged Hunter to look for the missing couple herself.

First, she checked McDonald’s, where Beck worked. An employee there told her they hadn’t seen Beck or Schulte since before the couple had last been seen. In the parking lot, Hunter noticed a van and a motorcycle belonging to the victims; both were homeless at the time.

Then she drove into the La Sals looking for the couple’s silver Kia, expecting to find it stuck or perhaps wrecked. Along her route, she asked multiple people if they’d seen the couple, but her inquiries failed to turn up any leads.

Finally, Sean-Paul Schulte contacted Hunter to inform her he’d learned the couple had mentioned encountering a “creeper dude” (Hunter’s quote) at the bars on the night of their disappearance. Hunter indicated that the unnamed man scared the couple, and they decided to move their campsite as a result of the encounter.

After scanning ravines and popular camping areas, Hunter spotted the couple’s car near Warner Lake. She immediately contacted the local police and proceeded to walk around the scene, finding a somewhat distressed campsite and “what she believed” was Schulte’s body.

To preserve the integrity of the ongoing investigation, Hunter has refrained from disclosing any further details. Police later discovered Beck’s body nearby.

The homicide investigation into the deaths of Beck, 38, and Schulte, 24, continues. Despite the violent circumstances, the Grand County Sheriff’s Office “believes there is no current danger to the public” in the area, it wrote.

The Sheriff’s Office encourages anyone with information pertaining to the incident to call its tip line at 435-259-8115.

Schulte’s family is raising funds via GoFundMe to transport her remains to a family burial site in Montana. She will be buried next to her brother who, sadly, died of a gun accident at age 15 in 2015.