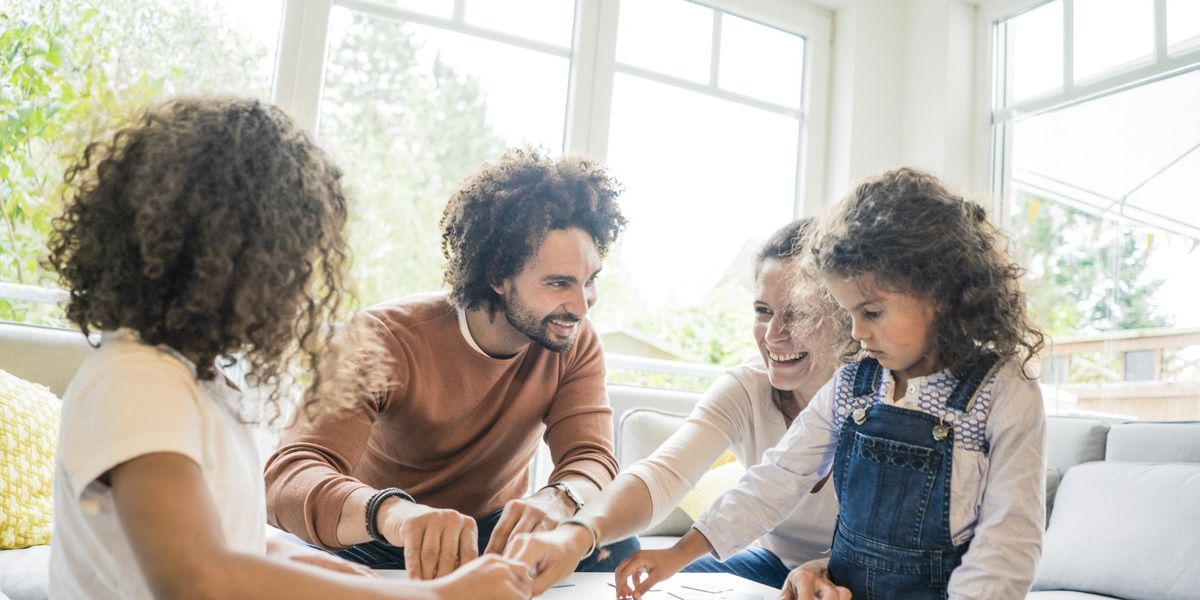 Most of us would admit to experiencing frantic, middle-of-the-night thoughts while we were pregnant in which we questioned our choice to become parents, or wondered whether we’d still be the same person after becoming a mom. Those of us who planned on pursuing careers after giving birth might also have agonized over whether we would be as committed to our jobs.

When singer and songwriter Amanda Palmer was pregnant, a fan expressed this worry for her, wondering whether Palmer’s career would suffer after she became a mom. She was concerned that the artist wouldn’t be able to produce songs of the same standard. “When you have this baby,” she argued, “either him/her/it will suffer, or your career will suffer.”

In her response via an open letter on Medium, Palmer expressed her own nervousness about her possible “loss of identity as an artist” when she becomes a mother. She wrote about concerns that had plagued her when she was deciding whether to have a child: “If I had kids,” she mused, “would I turn into a boring, irrelevant, ignorable artist? Would I suddenly start writing songs about balance…? Would I become that annoying person who is so enthralled with their child that it’s impossible to have an intelligent conversation with them about art because they’d rather show you iPhone photos of their kid drooling out a spoonful of mashed carrots?”

There’s no denying it: After giving birth, your priorities change. You change. Different issues take precedence at different stages of your life. Life with a newborn is worlds away from the child-free life, and life with a teenager is worlds away from life with a newborn. Whereas your main concern prior to having children might have been how to climb the corporate ladder, your most urgent thought after giving birth might be how to do both—climb the ladder and be an involved parent—or even how to step off the ladder completely. The person you were then is not the person you are now.

Research tells us that a lot of change happens when we choose to have babies, and that a mother is not the same person she was before having children. Scientific American reported a few years ago that almost all female mammals undergo “fundamental changes” during pregnancy and after birth and that pregnancy and lactation hormones may alter the brain, “increasing the size of the neurons in some regions and producing structural changes in others.”

Other research has found that a combination of pregnancy hormones and the experience of pregnancy and birth improve our memory and learning abilities.

Moms who were asked whether they felt they had changed all agreed that they had. Photographer and mom Carmen Visser believes, however, that Palmer’s fears are misdirected and that her priorities will change after becoming a mom: “While pregnant, you have time to think and worry about losing your identity, but once the child is there, there is no time to worry about life, because life is happening. Life with a child is rich—richer than fearing the loss of your own identity.”

Teacher and mom of two, Shereen, says that the biggest change she experienced since becoming a mom is “the emotional vulnerability one feels. I look at people who have lost kids,” she says, “and there is such a fear and knowledge that the pain of such a loss is beyond anything I ever want to experience. I also have so much more empathy with others, whereas before kids I think I was quite emotionally detached.”

Ema has also experienced this vulnerability since becoming a mom: “I used to watch the news or a documentary and see children suffering. Although I felt sadness, there was also a disconnection and an inability to understand exactly what those images represented as a whole. Now, every child on the news is my child. Also, I used to be scared of not being popular, or having enough money to buy all the nice things friends had, or be able to go on cool exciting holidays. Now, my fear is that I can’t provide everything needed by my kids. I fear that I won’t be capable of giving them the best chances in life.”

Melany, mom to Eden, said that she didn’t want to have children, but then, along came her little one. “When I turned 38, my mom, sister, and I discussed over a Christmas glass of wine how great it would be to have a combination of (my husband) and me running around. I threw away my pills, closed my eyes, and didn’t look! A year and a half later, Eden arrived.”

“I don’t think the core of who I am has changed. I am still me. I haven’t changed, but I have grown. My heart is bigger and it overflows with an untarnished, uncomplicated, and pure love for Eden. It is regenerating to see the world through her eyes. We make daily escapes to fantasy worlds filled with imaginary creatures. Life is better, more beautiful, and more peaceful with my daughter in it.”

Change for the better?

Certainly Palmer’s fan’s fears about whether she would change weren’t unfounded. But will the change be for better or worse? Will her ability as an artist suffer?

Poet and novelist, Finuala Dowling believes Palmer has nothing to fear. She argues that motherhood spurred her on to become a writer. “I found that my writing ambitions only gained clarity once I got pregnant. I suddenly realized that I had wasted a decade wishing I could be a writer but producing very little beyond two failed novels and some stories. In 1993, I sat down with my growing belly and, with an almost overpowering sense of time running out, wrote a story that went on to win a prize. Later, knowing that my daughter woke early, I would wake even earlier to write the chapters of what would become my first novel. I think becoming a mother teaches one how to use all the available time.”

Researchers from the Netherlands recently proved that during pregnancy, fetal cells enter and spread throughout the mother’s body. Called “microchimerism,” it’s the presence of cells “with a different genetic background” within your body. The researchers collected samples from 26 women who had been pregnant with sons and found the presence of Y chromosomes in all of them.

That’s solid proof that, after becoming a mom, you’re not the same person. It’s Palmer’s choice whether she turns into a “boring, irrelevant, ignorable artist” and someone who is unable to have an intelligent conversation. The unavoidable fact, though, is that pregnancy, birth and parenthood will have changed her profoundly.

Change is hard. Here are our favorite products meant to ease all the growing pains.

Meant for the multi-tasking mama, these maternity leggings lift and support the bump as your baby grows. Comfortable enough to endure the adventures of maternity and postpartum, but cute enough to be worn outside, these leggings make life almost as easy as you make it look. Change is inevitable, but your comfort (and style) are uncompromisable.

Tend to your changing body in the best way. Equipped with a belly oil for hydration, down, girl to soothe and relieve swelling of the legs and feet, and a nipple and lip balm, this set is a must-have as you go through all of the motions of pregnancy and motherhood.

We independently select and share the products we love—and may receive a commission if you choose to buy. You’ve got this.