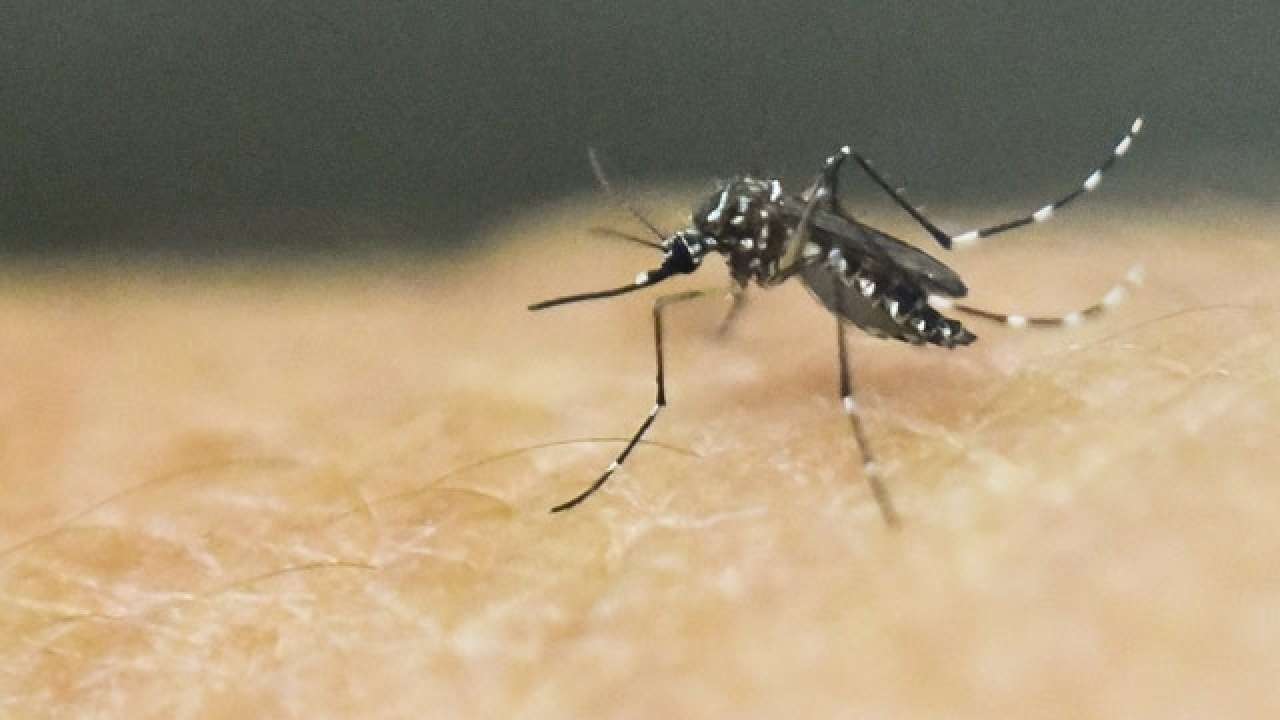 With dengue cases being reported from several parts of the country, experts have advised people to take preventive measures to curb the spread of the disease and undergo treatment immediately after symptoms surface. According to them, Dengue fever is caused by the Aedes aegypti mosquito that breeds in still water, hence hygiene and cleanliness are critical for prevention. Dengue fever shares many pathogenic and clinical features with the ongoing Covid-19 virus which might make it very difficult to differentiate the two infections.

“While there is no specific treatment or cure for dengue, timely medical intervention and symptomatic treatment can be helpful depending on the severity of the disease. Amid COVID-19, the rising number of Dengue cases pose a further challenge,” she adds.

Symptoms of dengue fever may include sudden high fever accompanied by severe headaches, fatigue, nausea, vomiting, joint and muscle pain and pain behind the eyes.

“People having low immunity as well as those suffering from a second or subsequent dengue infection are believed to be at a higher risk for developing dengue haemorrhagic fever,” added Dr Dadke.

Mild bleeding through the nose, gums, or with easy bruising is a symptom of Dengue. Sometimes fever is followed by skin rash after a period of two to five days. Milder cases of infection are seen in younger children and people who develop the illness for the first time as compared to older children and adults (DSS).

There are several ways to keep the infection causing mosquitos at bay:

While there is no specific treatment or cure for dengue, timely intervention can be helpful depending on the severity of the disease.

According to the experts, advanced treatment options are required for more severe forms of dengue fever. Intravenous (IV) fluid supplementation, or drip, in cases where the person cannot take oral fluids would be needed. Patients with severe dehydration may need hospitalisation for further treatment/care.