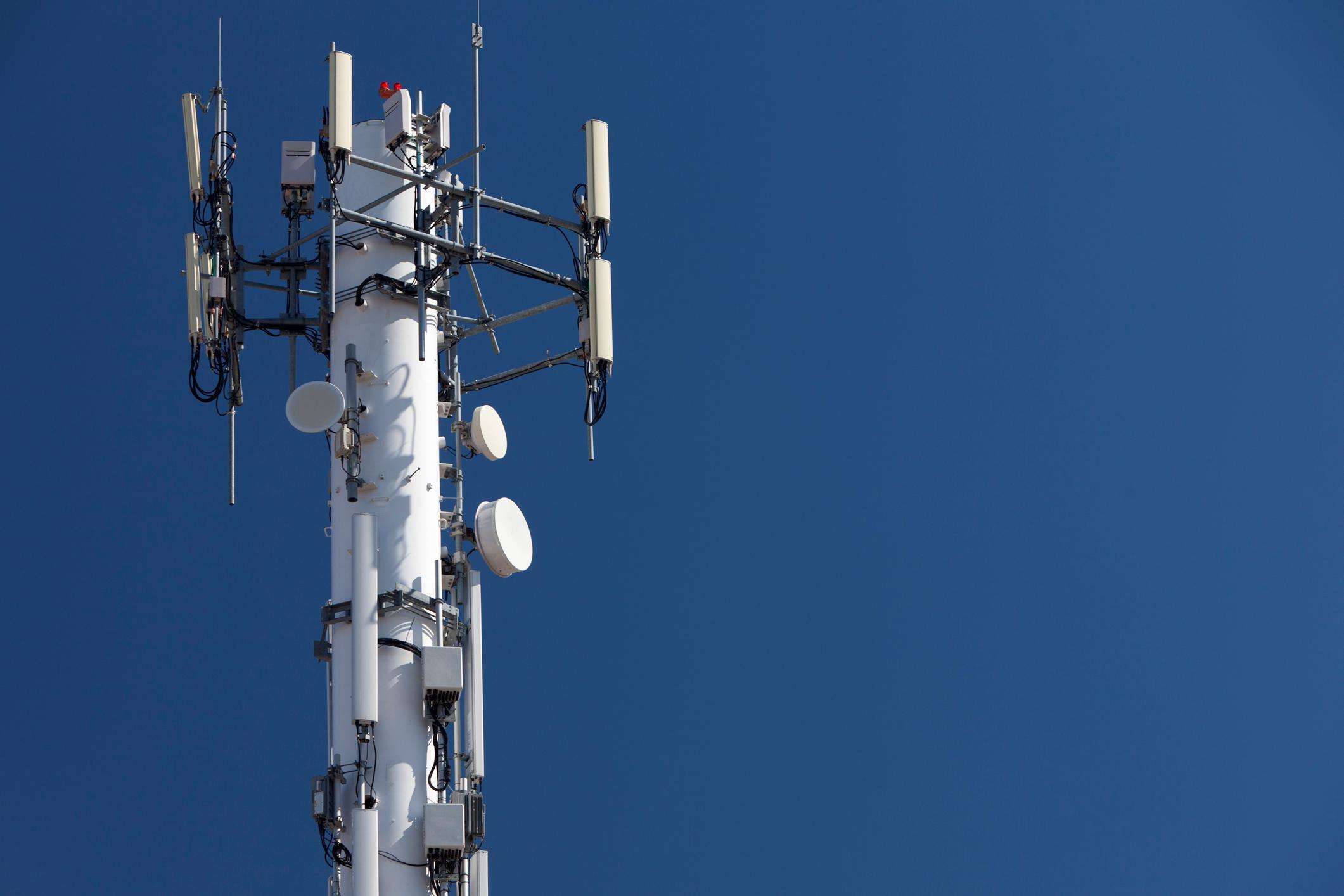 Mumbai: Vodafone Idea (Vi) posted a net loss of Rs 7312.9 crore in the fiscal first quarter compared to Rs 6985.1 crore in the previous quarter, hurt by slowdown in economic activities which dragged down the revenues of the debt laden telco.

The third largest operator reiterated its viability concerns unless it manages to raise funds, which in turn depends on the status of statutory dues that it owes the government, and also on other factors such as negotiations with lenders on better terms for repayment.

“The Company’s financial performance has impacted its ability to generate the cash flow that it needs to settle/ refinance its liabilities and guarantees as they fall due, which along with its financial condition, is resulting in material uncertainty that casts significant doubt on the Company’s ability to make the payments mentioned therein and continue as a going concern.,” India’s only loss-making private operator said.

Total quarterly revenue for the cash-strapped operator fell to Rs 9152.3 crore in the April-June from Rs 9,607.6 crore when compared sequentially, the company said in a notice to the stock exchanges on Saturday.

Adjusted gross revenue (AGR), is the moot issue between Department of Telecommunications (DoT) and Vi, and the telco has has filed a review petition in the Supreme Court against DoT’s calculation “errors”.

The DoT has asked for Rs 58,254 crore from Vi, of which the telco has paid Rs 7,854 crore. The telco Saturday said that as of June end, its AGR liabilities, including interest, stood at around Rs62,180 crore, according to DoT’s calculations.

The results are the first after Aditya Birla Group chairman Kumar Mangalam Birla quit as Vodafone Idea non-executive chairman and as a director on the boad. His resignation had come less than two months after he wrote to the government that he is willing to give up his stake in Vi to any government entity, which can ensure the telco’s survival.

Funds are now the telco’s lifeline and the operator on its attempts to raise Rs 25,000 crore said ” We continue to focus on executing our strategy to keep our customers ahead, and our cost optimization plan remains on track to deliver the targeted savings. We are in active discussion with potential investors for fund raising, to achieve our strategic intent,” said Ravinder Takkar, MD & CEO.

Both parents – Vodafone Group and the ABG – though have refused to infuse fresh equity into the cash strapped telco. The company had cash & cash equivalents of Rs. 9.2 billion at June end.

“The said assumption of going concern is essentially dependent on its ability to raise additional funds …successful negotiations with lenders for continued support/additional funding, monetisation of certain assets, outcome of the review petition filed … Supreme Court and clarity of the next instalment amount, acceptance of its deferment request by DoT and generation of cash flow from its operations that it needs to settle/renew its liabilities/guarantees as they fall due,” Vi said.

It added, “As result of earlier rating downgrades, certain lenders had asked for increase of interest rates, and additional margin money/security against existing facilities. The Group has exchanged correspondences and continues to be in discussion with the lenders for the next steps/ waivers”. Also, the company needs to provide additional bank guarantees of Rs 975.7 crore to avail additional moratorium of one year on spectrum installments for November 2012, February 2014 and October 2016 auctions, amounting to Rs 6439.2 crore. Guarantees amounting to Rs 13,358 crore are due to expire during the next 12 months.

In its review petition, Vi said it has “outstanding utilised facilities” of approximately Rs 47,000 crore from banks, non-banking finance companies (NBFCs) and mutual funds, of which Rs 25,000 crore is from public sector banks, over and above the amount due to DoT.

The company said its subscriber base declined by 12.3 million to stand at 255.4 million subscribers as against rivals Jio and Airtel who have 440.6 million and 321.23 million, respectively. The telco said pandemic related lockdowns impacted gross additions but despite that, its 4G user base was steady at 112.9 million 4G customers.

Ebitda margins contracted to 40.5% from 45.9% in the previous quarter.

The operator’s average revenue per user (ARPU) was Rs 104, lower than Rs 107 clocked in the previous quarter. Rivals Bharti Airtel and Reliance Jio, have posted an ARPU of Rs 146 and Rs 138.4 respectively in the April-June quarter.