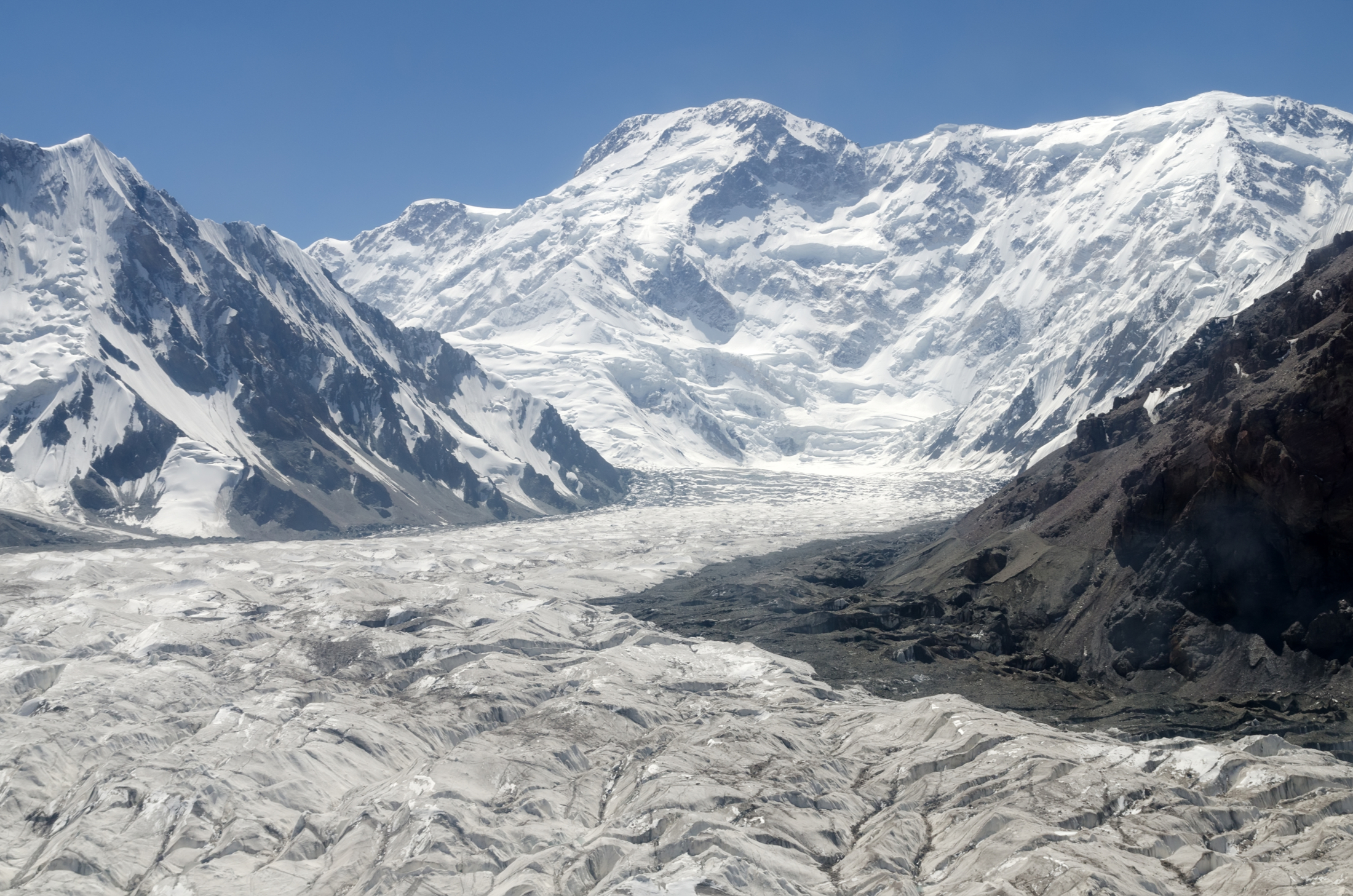 We are just learning that climbers Reza Adineh of Iran and Valentin Mikhailov of Russia have also gone missing in separate incidents on Pobeda Peak in northern Kyrgyzstan.

Adineh fell on August 7 and is presumed dead. Mikhailov perished on August 8. Eyewitnesses saw a snow cornice collapse beneath him. No further details are currently available.

They are the second and third climbers lost on Pobeda in less than a week. The first, Mehri Jafari, vanished on August 4 after becoming separated from her group, Laszlo Pinter reports on Mozgasvilag.hu.

Efforts to locate Jafari by friends, family, and rescue volunteers remain ongoing. Much controversy and difficulty have surrounded Mehri’s recovery, largely exacerbated by the near-emptiness of Pobeda’s Base Camp.

Sources state that an Israeli mountaineer witnessed Adineh fall off the ridgeline on the Chinese-facing side of Pobeda. Adineh and his team were at approximately 7,100m when he fell. It is thought that Jafari and Adineh were part of the same five-person contingent of Iranian alpinists that set out from Base Camp on August 3.

Mountaineering journalist @KrisAnnapurna has tweeted ongoing developments and a detailed timeline of the incidents on Pobeda Peak. 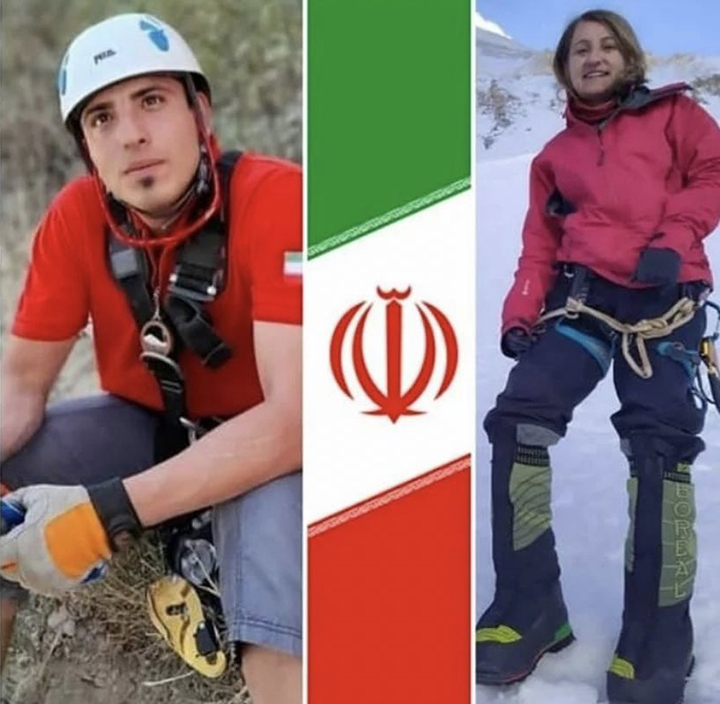 Our original report on Mehri’s disappearance stated that she was on a solo expedition to summit Pobeda. It is now believed that Jafari had been separated from her team at around 6,600m and began a solo descent back to a lower camp when she fell. Two Hungarian climbers witnessed her fall from around 6,300m and informed Base Camp. On Sunday, a volunteer team scoured the area for signs of Jafari but was frustrated by severely hazardous conditions. 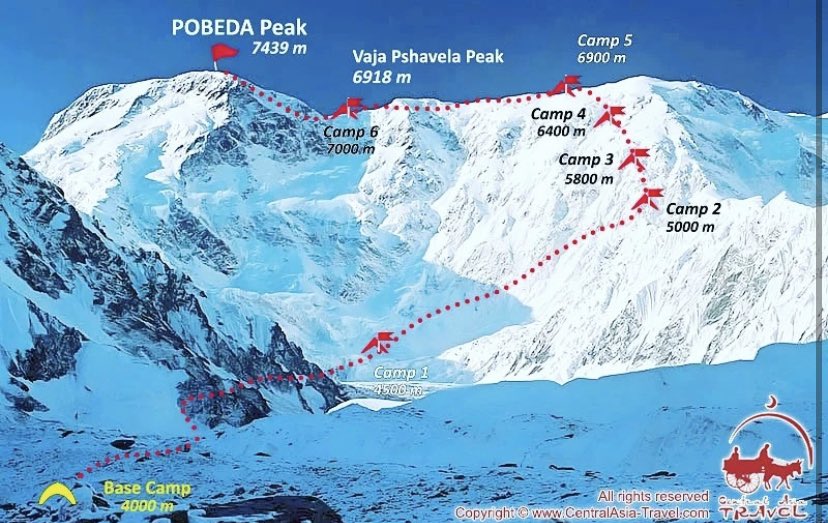 As previously reported, Pobeda is the northernmost 7,000’er in the world and is considered the most difficult of the five Snow Leopard summits. It is the highest mountain in the Tien Shan and is also known by its Kyrgyz name, Jengish Chokusu. Few are willing to attempt the notoriously treacherous peak because of its extreme melt-off, intractable fissures, long periods of exposure, and avalanches.

Jilli grew up in the rural southern Colorado mountains, later moving to Texas for college.
After seven years in corporate consulting, she was introduced to sport climbing. In 2020, Jilli left her corporate position to pursue an outdoor-oriented life.
She now works as a contributor, an editor, and a gear tester for ExplorersWeb and various other outlets within the AllGear network.
She is based out of Austin, Texas where she takes up residence with her climbing gear and one-eared blue heeler, George Michael.