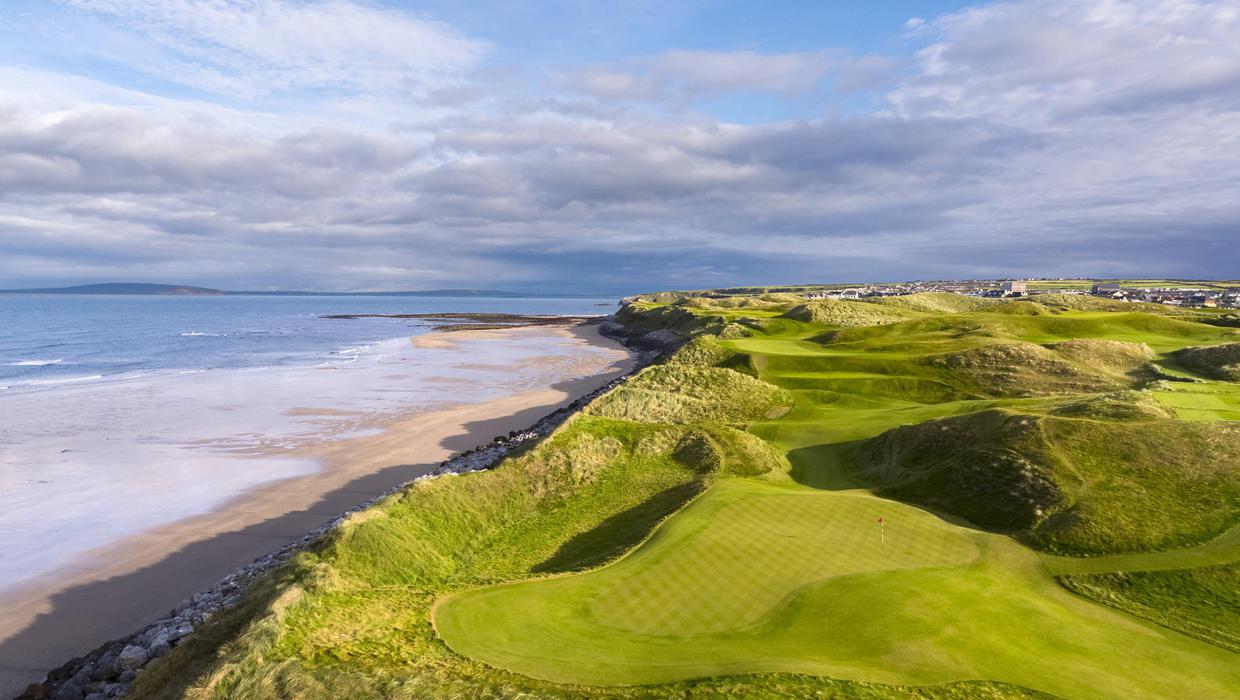 DESPITE the cautious return to overseas travel, staycations remain the go-to choice for a much-needed getaway.

any of us have opted to stay local and explore Ireland’s hidden gems, and Irish politicians are no different.

We emailed every TD in the Dáil, asking them one question: Will you be enjoying a staycation in Ireland this summer?

Here’s what some of them shared about their favourite holiday spots around the country.

“I’m going to cycle from Galway to Sligo – no better way to relax!”

“In the last week of August, I will be on holidays in West Cork and county Kerry with my wife.”

According to a spokesperson, “Mary Lou McDonald is hoping to travel to the south or west of Ireland for her staycation this year”.

“I will be spending my staycation in my own beautiful county of Carlow. Carlow, the second smallest county in Ireland, has some wonderful facilities and attractions to visit and enjoy.”

“Destinations this summer are Kilkenny, Clare and Galway. The family love holidaying in Ireland and once you find a good beach, good food and activities for kids, there’s nowhere better.”

“As long as I get to swim on Banna Beach in North Kerry and the Pollock Holes in Kilkee in West Clare, I’ll be more than happy with that.”

“Ballyferriter, Co Kerry. Have been already. We go every year.”

“There is lots to do for everyone in the family, including the teenagers.

“Killary Adventure Centre in particular is super for teenagers, with kayaking, turf challenges, and other activities.”

“I have not had my staycation yet but will be travelling from Carlingford, Donegal and Mayo at the end of August with my children.

“I did something similar last year and it was a great experience for us a family to see beautiful locations on our island.”

“I spent two days in Wexford visiting family and other than that, we will be based at home in Strandhill, Co Sligo with perhaps a few day trips.”

“I went to Youghal this year because there’s nowhere better than Cork!

“For the last 3 years, I’ve stayed in Ireland and really enjoyed it. Every year, I try to do something with the family in Ireland.”

“I intend to take some time off at the end of August and will spend most of it in Co Monaghan. I may also go to Donegal for a couple of nights, just to tell them all there how great Monaghan is.”

(Mr Canney went above and beyond emailing back with his reply, and picked up the phone for a chat about his holidays)

He said his visit to Achill in particular was “absolutely fantastic”. He timed his visit just after this summer’s big heatwave, but he said he was “probably better off”.

“The weather wasn’t the biggest factor, it was about the beautiful scenery and all that. Anyway, if I get sunburned I’d be like a tomato,” he said.

A view over Achill Island

A view over Achill Island

“Went to Achill for three days and two nights. I have a son who’s over from London on holidays, and he said we have to go to Achill, Dad.

“And when he said that I said ok bud, let’s go down to Achill.

“Myself and my wife and himself went down and stayed in a BnB, and it was absolutely fantastic.

“The first day was beautiful weather, the Sunday, the next day was misty, and the third day was bright again and cloudy.

“The weather wasn’t the biggest factor it was the scenery and all that kind of stuff. I got the last day of the heatwave on the Sunday, see if I get sunburned I’d be like a tomato.

“We went to Lahinch for two days as well. We kept it in the West.”

“I have a wedding in Clare on August 14 so I’ll be off that weekend.”

“Went to Strandhill to surf. We also popped up to Mullaghmore Harbour for some great seafood.

“Sligo Park is where we stayed and the staff and team were top notch, the hotel was clean, comfortable and friendly.

“We got to eat in the Coach Lane which had a tasty bread that was olive on one side of the loaf and chili on the other.

“The Department of Community and Rural Affairs along with others are funding a centre of excellence for surfing in Strandhill… when it’s finished I will challenge my colleague Joe O’Brien, junior minister in that department, to a surf contest on the opening day… I just haven’t told him yet!”

“We will be having a ‘wherever the road takes us’ break, with day trips away and a night at a campsite here and there.

“One of the many upsides of being in the Midlands is that there are a plethora of options within an hour’s drive so we will pack the camping gear, maybe even the kayaks, and head off on adventures.”

“I am planning a staycation with my family in East Cork at the end of August.

“We will enjoy the areas of Castlemartyr, Garryvoe, and Cobh and hoping for a return of the sunshine. Looking forward to a visit to Spike Island for the first time also.”

“I spent a glorious week in Loophead, West Clare in July and have other plans made for my usual visit to Co Mayo, later in the summer.”

“I will take a week in Ballybunion, Co Kerry and a few days in Lahinch, Co Clare.”

“I’ll probably go to Kerry with my family, but nothing is booked yet.”

A spokesperson informed us that If Mr Kenny does get a chance to take a few days away, he usually spends it in Donegal or west Sligo with his family.

“Got to Leitrim, Cork, Mayo and Kerry this summer.”

“My family and I travelled to Centre Parcs in Ballymahon, Co Longford, for five days last week, where we had a wonderful break.”

“This summer I went to Co Meath for two days with my wife and kids. A highlight of our trip was an action–packed day in Tayto Park.

“Near the end of August I hope to take a few days off to overnight in West Clare.”

“Not doing a staycation this year. Doing the Camino in Northern Spain.”

“I am enjoying a family staycation in Goleen, West Cork which is an absolutely fabulous part of the world.”