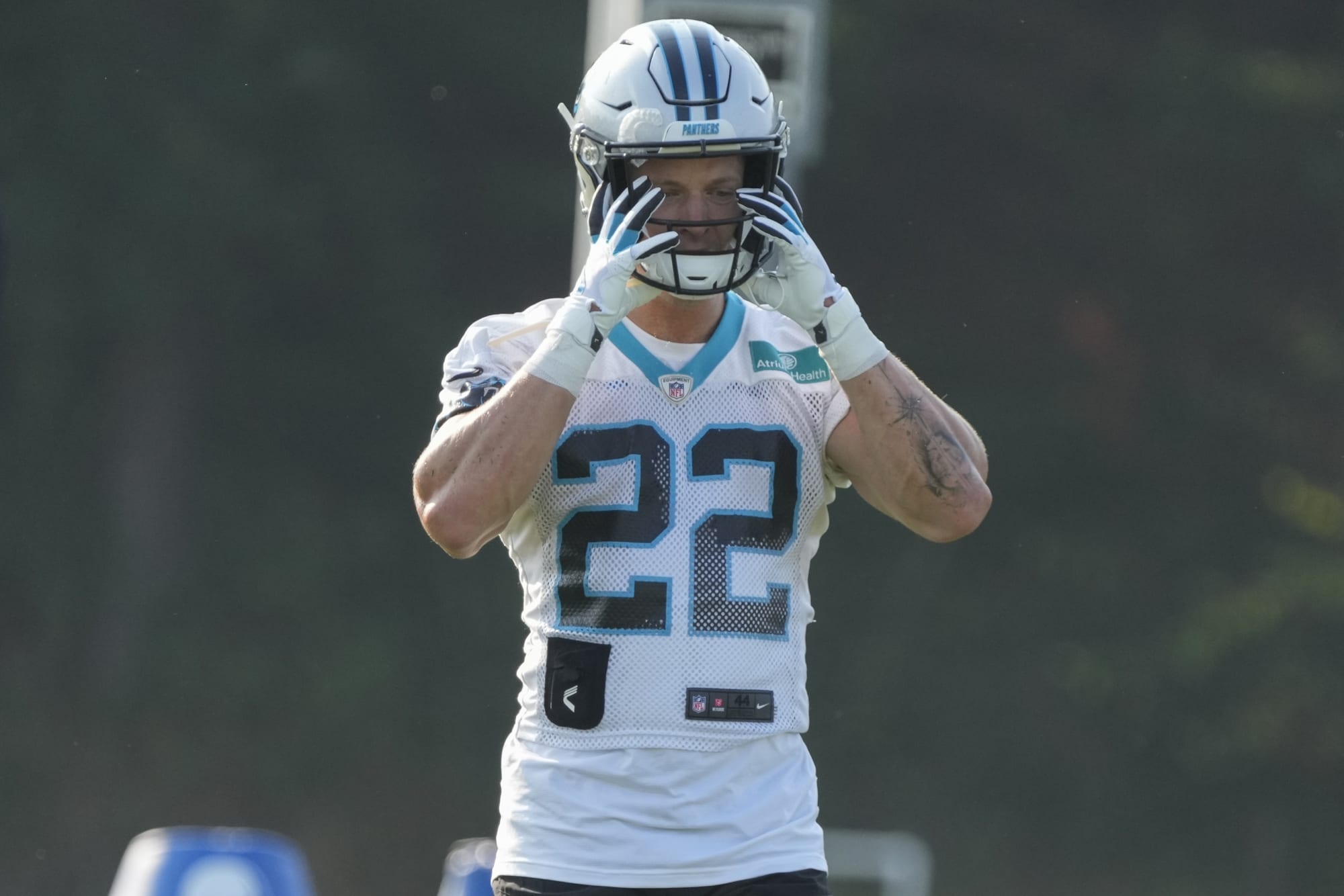 What were some key observations from practice Day 11 of Carolina Panthers training camp ahead of the 2021 season?

Another practice is officially in the books as the Carolina Panthers gear up for their first preseason game this Sunday. Monday’s session was the penultimate one before traveling for scrimmages against the Indianapolis Colts over a two-day period before taking on Frank Reich’s men in their opening warmup fixture of the offseason.

This only raises the stakes for Panthers players who are looking to surge their way up the depth chart or fine-tune skills before competitive action begins. Carolina’s coaching staff and front office personnel have some big decisions to make in the coming weeks, so it really is a case of every rep counts at this stage of the preparation period.

Matt Rhule and his staff will find out much more about what they have over the next three weeks. Standing out during drills and 11-on-11 is only the start, it’s which players transition this into gameday situations who’ll get the edge.

One notable arrival to Panthers training camp on Monday was Robby Anderson. The wide receiver missed a couple of days due to a family matter, which obviously takes priority over football, but it was great to see the player get back onto the field ahead of a big week for the team.

Anderson has been a tremendous contributor throughout camp so far. His relationship with Sam Darnold has picked up where it left off and hopefully, this is a trend that can continue when the real action begins.