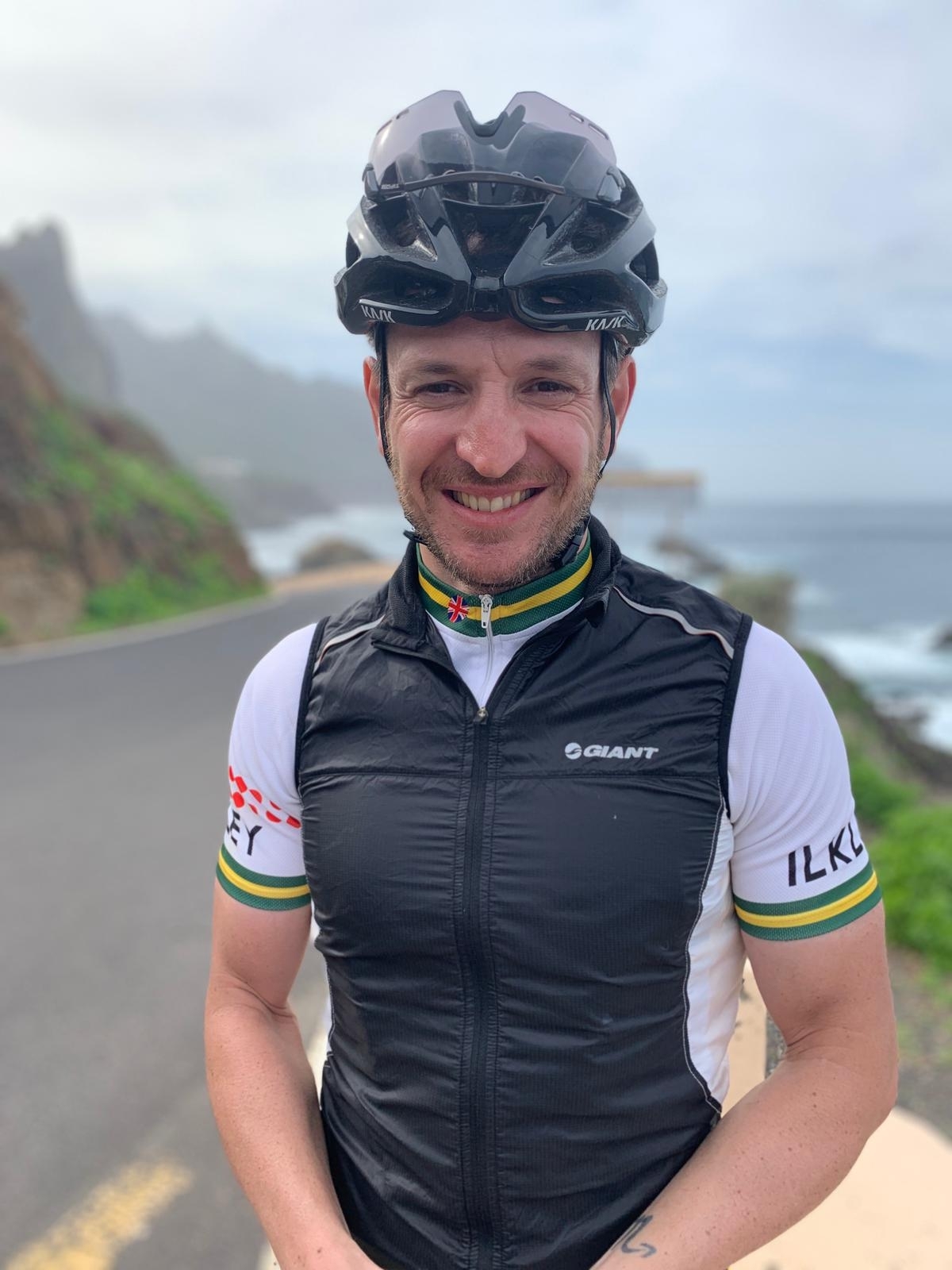 A CYCLIST from Silsden who has taken on six ultra-distance cycling events in four months is gearing up for his latest challenge – the gruelling 2,000km Land’s End to John o’ Groats route.

Ben Rickaby, 42, originally from Addingham, will be taking part in The Racing Collective’s GBDURO to raise money for mental health charity, Mind in Bradford.

Starting on Saturday, the race is a 2, 000km (1,242 mile) , self-supporting, back-packing race from Cornwall to Scotland. The route includes road, gravel, single track and everything in between, and there are four timed stages of 500km each.

Ben, who took up cycling 12 years ago, will have to carry everything he needs, including camping gear for each night – adding an extra 20kg weight to the bike. He has taken on several events over the Spring and Summer to build up his stamina and experience.

Ben, who works as a residence manager at the University of Leeds, said: “The weekend was great and brutal at the same time. Wonderful scenery and the weather was good for the most part although it dropped below freezing overnight.”

The lessons learned from that stood him in good stead for the TransWales Trial, which was 350km, 217 miles, with 6,200m of climbing, and the TransScotland, 540km, 335 mile, with 5,800 of ascent passing through Cairngorm National Park and the Nevis range.

He also took on the 700km Alba Ultra, a self-supported challenge across the North of England visiting designated checkpoints and which involved planning his own route, completing it in 53 hours.

“This really increased my confidence,” said Ben, who also completed the TransWales in his target time of 24 hours.

“I hadn’t cycled in Wales before – it was very hilly!”

Ben has seen how the services at Mind in Bradford have helped his dad over the past few years.

“This fundraising opportunity is my contribution to raising awareness of mental health and to highlight the great work that Mind in Bradford continues to undertake.”

Mind in Bradford is affiliated to Mind, and all money raised is spent on services in the Bradford and Craven districts.