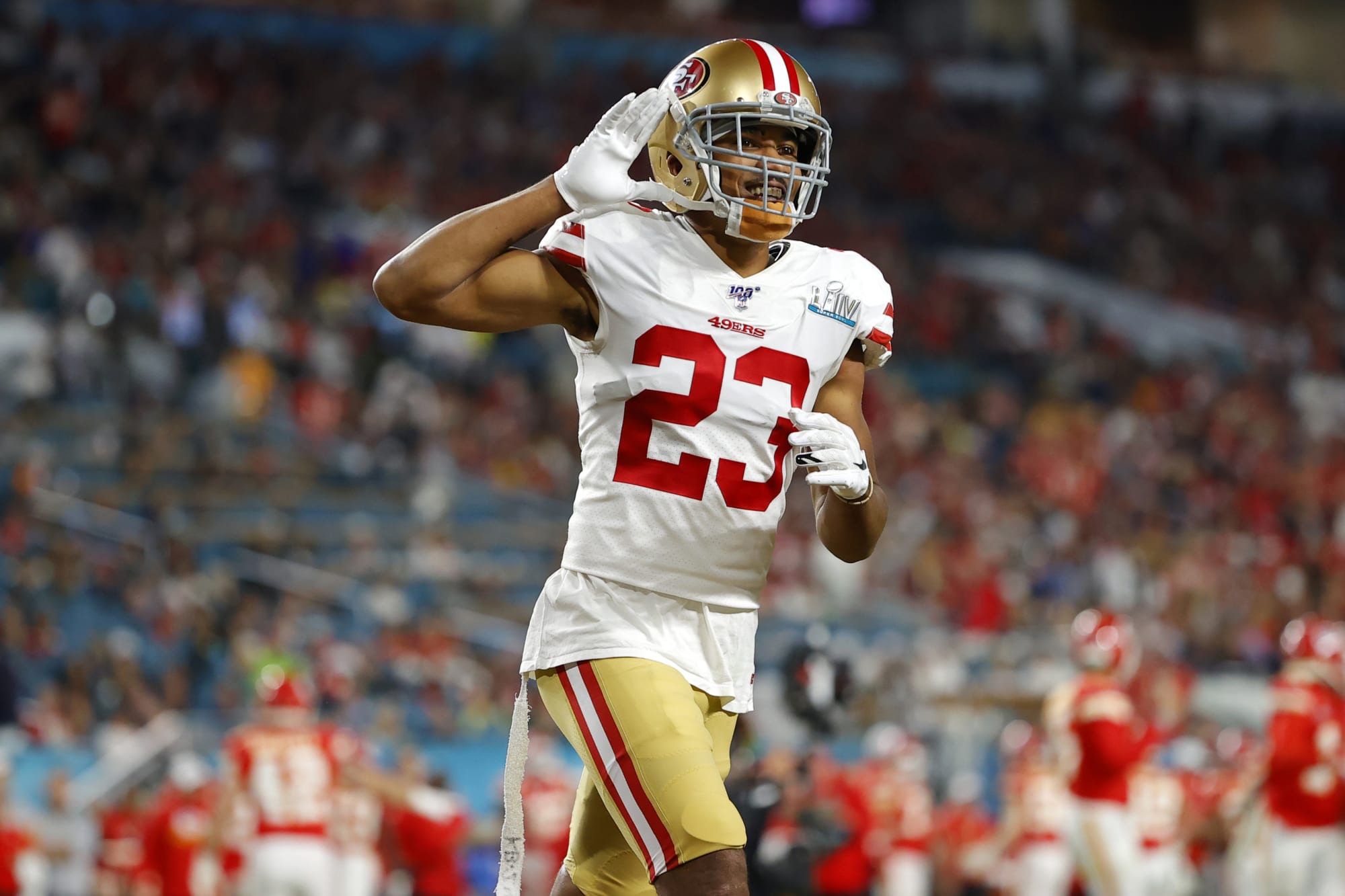 The Seahawks practice has begun and the season is right around the corner. Thank God. It has felt like an eternity since football was last on. I personally cannot wait to sit around with my family all vested in our Seahawks gear, drinking a cold beer cheering on our favorite football team.

This season for the Seahawks, there is a lot at stake. The team has lofty goals for the year and will face an uncomfortable off-season if it fails to improve where it has failed the last few seasons. Because of this, the spotlight is going to be brighter than ever.

Four surprising Seahawks players who are putting on a show so far.

It is going to take a lot more than just stars doing what they do to make this journey possible. The entire roster has to rise to the occasion. The coaches have to call the best games of their careers. The fans need to be as rowdy and loud as possible in games. This is the make-or-break year. Everything is counts. Everything is needed to make this year truly special.

This article is going to go through the 4 players who are the most important to making this deep playoff run a possibility. These four players have put on a show so far. However, they need a lot more than some practice highlights to get where we need to get going.