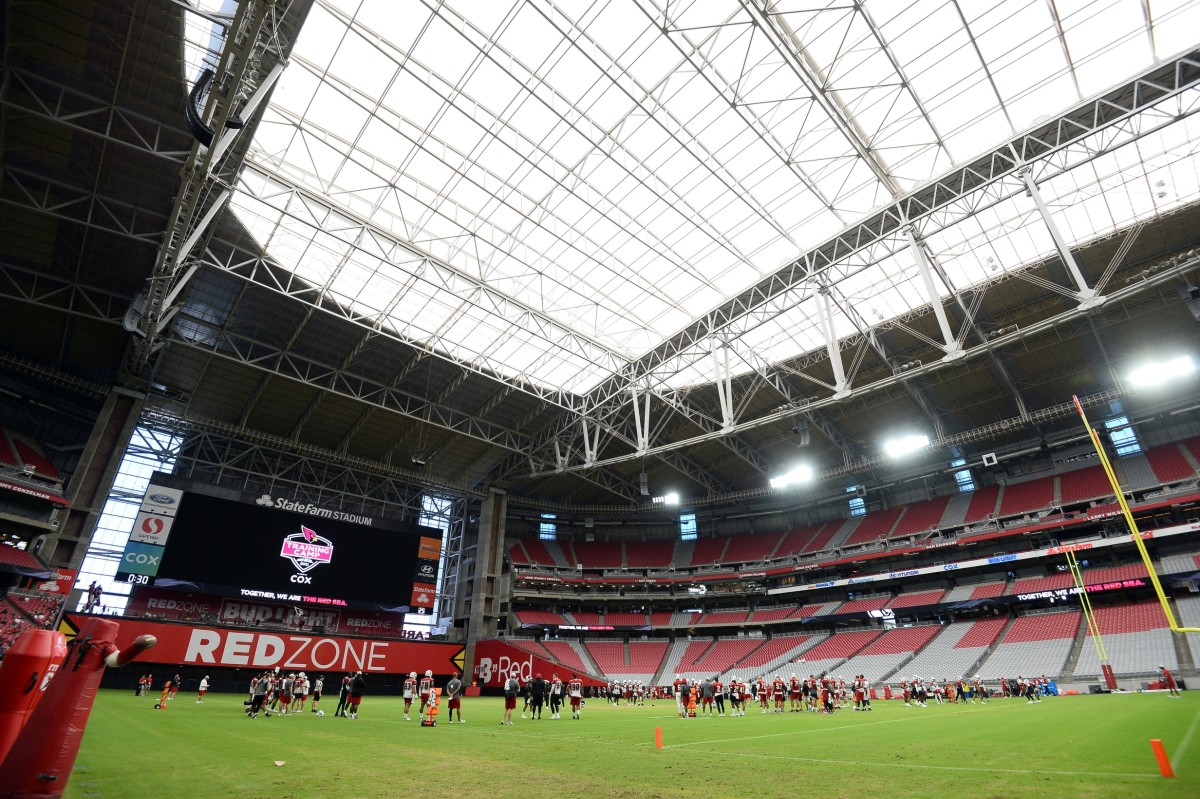 The Arizona Cardinals practiced in their second day of pads on Wednesday, gearing up for their preseason opener against the Dallas Cowboys in under ten days. The Cardinals saw a handful of starters missing from action today, particularly at the wide receiver position.

We break those absences down along with everything else that happened at practice today on Wednesday’s edition of Cards Camp Notebook:

Despite signing with the Cardinals two days ago, Arizona still has yet to see Peters on the field. Peters spoke to media today and said he was expecting to hit the field “in some capacity” this week. Peters said he was “100%” physically, but needed to better prepare himself in terms of conditioning, running, etc.

It appears the Cardinals will slowly work Peters back into the mix of things, as they should considering Peters recent injury history. However we may see him on the field sooner rather than later.

The Cardinals were without both A.J. Green and Christian Kirk today, leaving opportunity for some younger guys to gain valuable reps. Kingsbury told media members today “not too much has changed” with the status of Kirk, while they’re unsure of Green’s injury, giving a possible timetable of next week for his return.

Right guard Justin Murray was spotted on the field during Wednesday’s practice in shorts and without a helmet. Kingsbury was not asked about Murray, but his presence on the field was encouraging for his injury status from an outsider’s perspective.