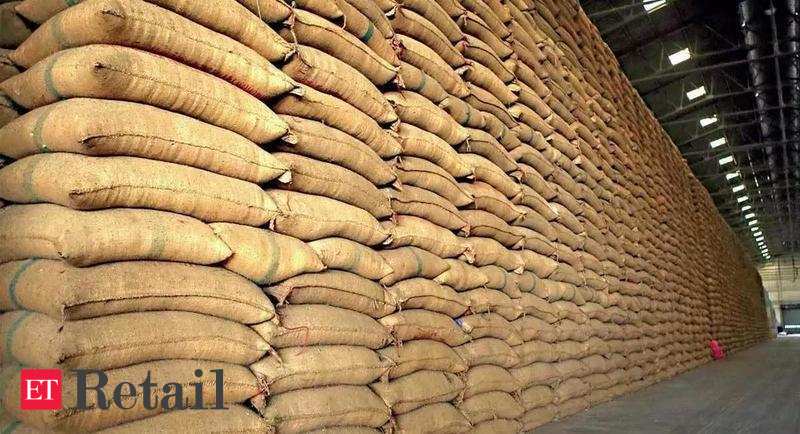 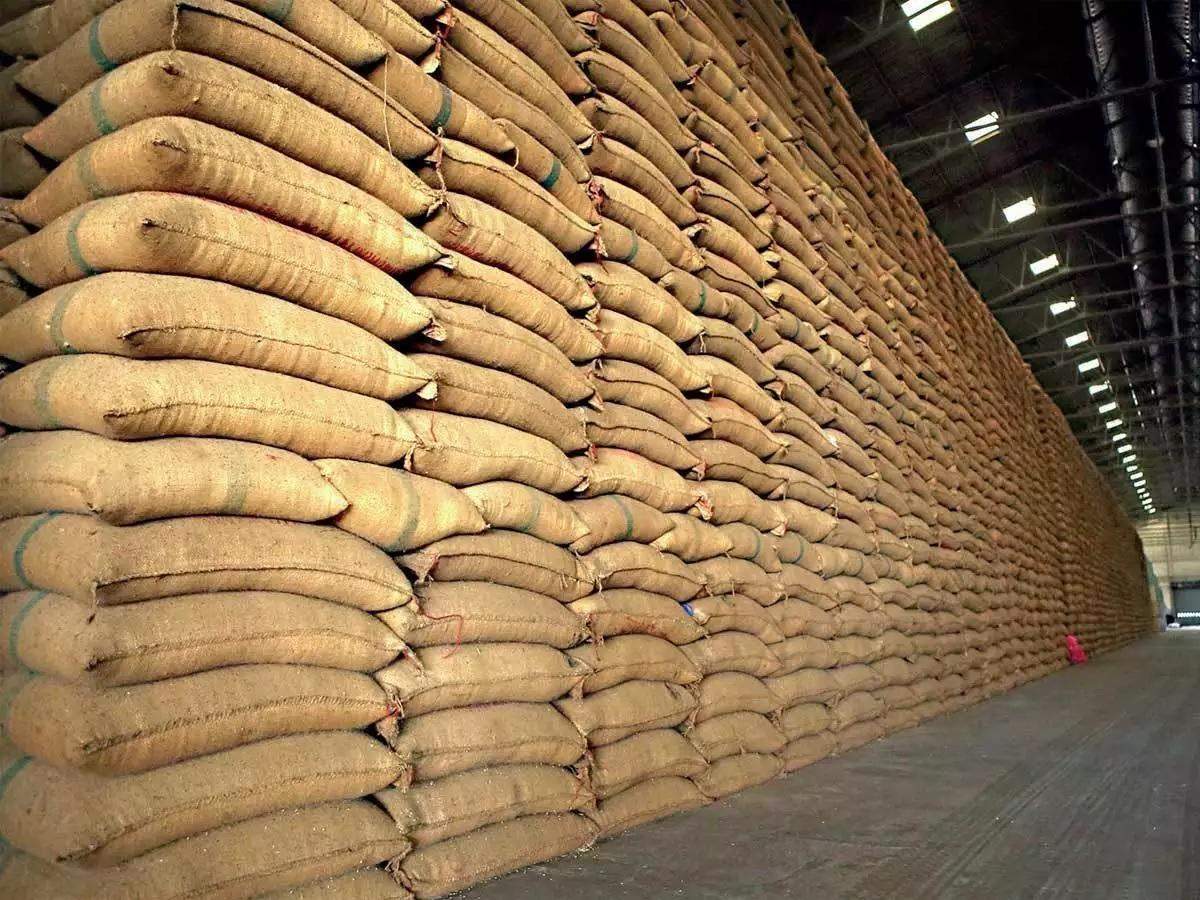 New Delhi: For the first time, Agri Exporters from the remote districts of India were connected to international buyers from USA, UAE, Japan through a virtual outreach event organised by the Directorate General of Foreign Trade (DGFT) under the Department of Commerce in partnership with the Agricultural and Processed Food Products Export Development Authority (APEDA).

Under the Districts as Export Hubs initiative, the Directorate General of Foreign Trade (DGFT) under the Department of Commerce in partnership with the Agricultural and Processed Food Products Export Development Authority (APEDA) and Invest India conducted a two-day virtual outreach event connecting exporters from the districts to the buyers outside India, the Ministry of Commerce and Industry said on Friday.

Following the opening ceremony, a virtual trade fair was held where 197 exhibitors participated from the states of Punjab, Himachal Pradesh, and Union Territories of Jammu & Kashmir and Ladakh.

The event provided a platform to small sellers from areas earlier not known for exports, apart from large exporters from India. 28 stalls from Jammu and Kashmir and 5 from Ladakh were highlighted in the exhibition, the Ministry of Commerce and Industry said in a statement.

The virtual outreach event saw a footfall of over 300 visitors and importers from domestic and international buyers inclusive of the USA, the UAE, and Japan.

Putting a spotlight on agricultural products under five categories namely spices and tea, food grains and agro-products, fruits and vegetables, dry fruits, and processed food, three buyer-seller interactive sessions were held with the support of Indian Embassies from the USA, the UAE, and Japan.

Few leading supermarkets such as Spinney, Walmart, and Lulu also participated during the interactive sessions and showed keen interest in India’s agricultural products.

The event marked the beginning of a series of events to be held to boost India’s exports and commemorate 75 years of India Independence under the Districts as Export Hubs initiative, the statement added.