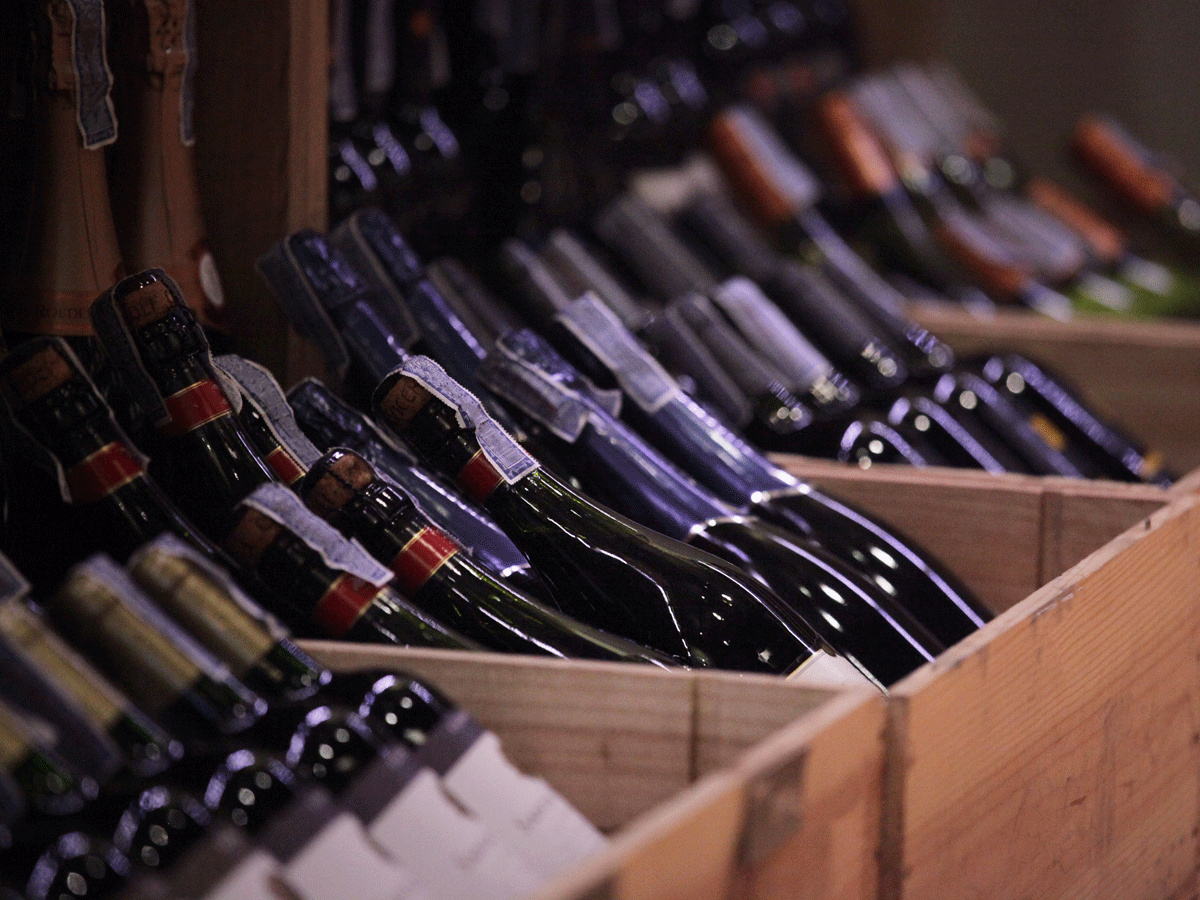 The London-listed company’s results mirrored bumper earnings from a host of companies, including carmaker Volkswagen and plane maker Airbus, and reflected a generally buoyant mood among European firms emerging from the coronavirus pandemic.

Diageo, whose shares reversed early losses to trade up 2% on the FTSE 100, also raised its annual dividend by 5% to 44.59 pence per share.

The company said results were propelled by the United States, its biggest market, where easing lockdowns had driven replenishment of stocks at bars and restaurants.

At the same time, consumers continued to shop for more premium spirits such as tequila, liqueurs and bottles of Johnnie Walker scotch at supermarket stores, driving organic net sales in North America up 20%.

In the European region, Turkey and Northern Europe were the strongest performers helped by strong demand for scotch whiskies in shops.

Signs of resurgence were also emerging in Africa, Latin America and Asia, where organic net sales rose by double digit percentages, in part due to easier comparisons to last year.

Total organic net sales rose 16% for the year ending June 30, beating the 13.7% rise analysts had expected, according to company-supplied estimates.

“It comes as no surprise that the shuttering of bars and night clubs left Diageo with a nasty hangover of problems,” said Sophie Lund-Yates, equity analyst at Hargreaves Lansdown.

“However, the strength of the group’s brands means it was able to recoup some of its losses through a huge increase in supermarket trade in some key markets, and it has come out of the pandemic in remarkably resilient shape.”

Diageo said it expected organic net sales momentum to continue into fiscal 2022, but with volatility in the short term.

Lavanya Chandrashekar, who was promoted to chief financial officer in July, told reporters volatility was coming from lockdowns in markets such as India, South Africa and Indonesia, where there has been a rise in COVID-19 cases in recent months.