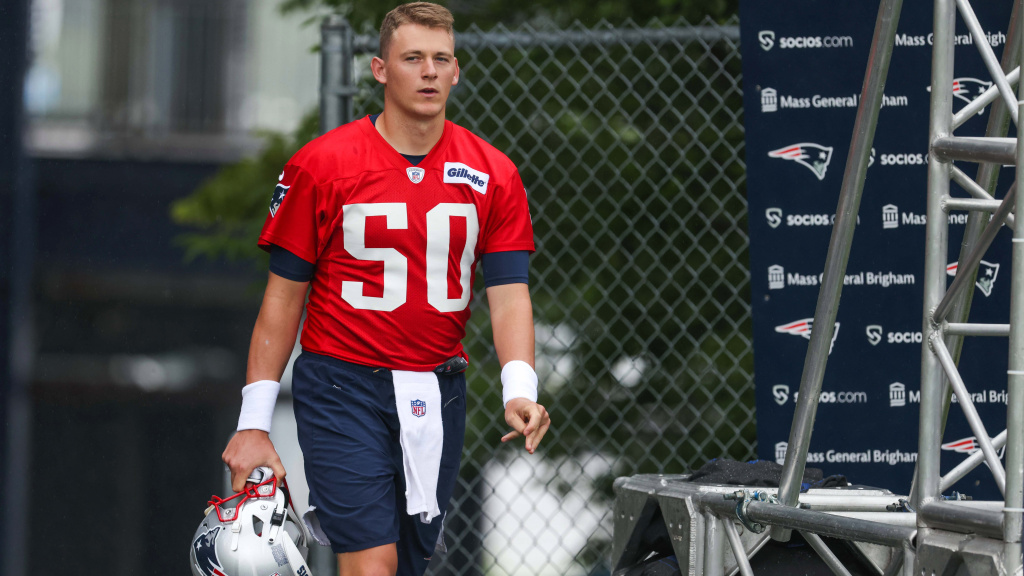 Former Alabama quarterback Mac Jones has not yet taken a legitimate NFL snap, but he is already becoming a favorite among New England Patriots fans.

Jones, who was selected No. 15 overall in the 2021 NFL draft, is expected to begin the season one spot below the starting job on the depth chart. Former NFL MVP Cam Newton will likely reclaim his starting role from last year.

Newton is on a one-year deal with the franchise and will likely not be receiving a third one-season-long contract after the 2021 season. Jones is the plan for 2022 and beyond.

As he walked onto the field earlier today, he was greeted with loud cheers from fans, who are attending the training camp. It’s clear Patriots fans are excited about the franchise’s future signal caller.

Mac Jones arrives to cheers from the rain-soaked crowd. pic.twitter.com/17T2XcoYgl