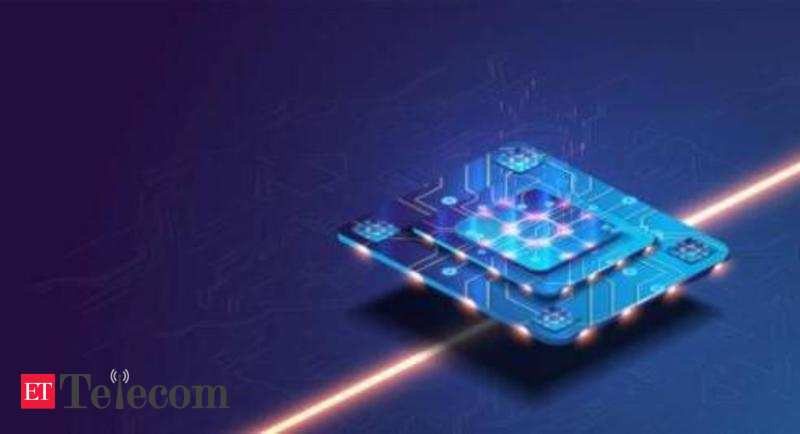 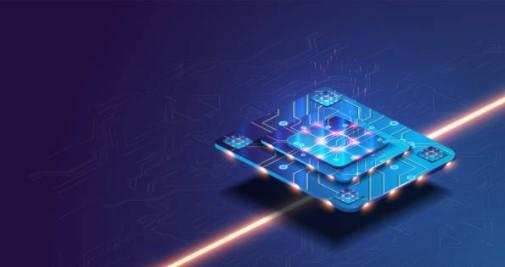 Taipei: After launching Helio chipsets this month, chipmaker MediaTek is likely to launch a new Dimensity 1300T chipset, which will be aimed at mobile gaming in particular, on July 26.

Though there is no info on core count, configuration or speeds yet, 9 GPU cores will be bundled with these, which we can only assume will be the same Mali-G77 MC9 setup, as on the Dimensity 1200, it added.

The chip also gets a 6-core APU 3.0 solution onboard.

Apparently, the Dimensity 1300T will be aimed at mobile gaming in particular, complete with a recently-upgraded MediaTek HyperEngine for game optimisation, the report said.

The company said that these system-on-chips (SoCs) will give device makers the ability to provide powerful smartphone features with cutting-edge display and photography capabilities to bring intelligent mobile experiences to every customer.