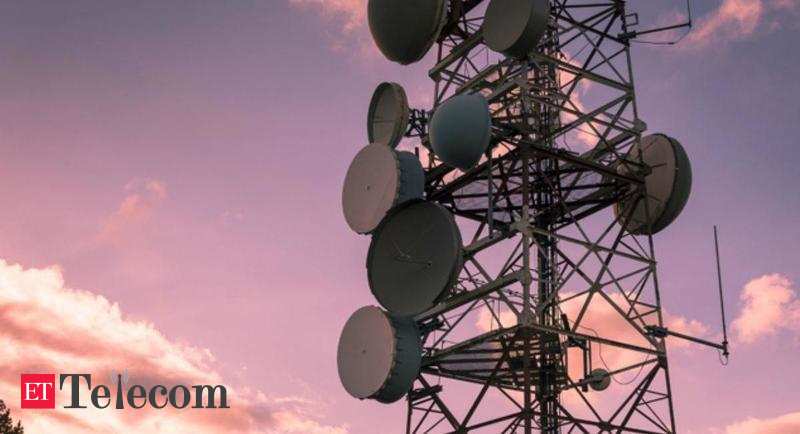 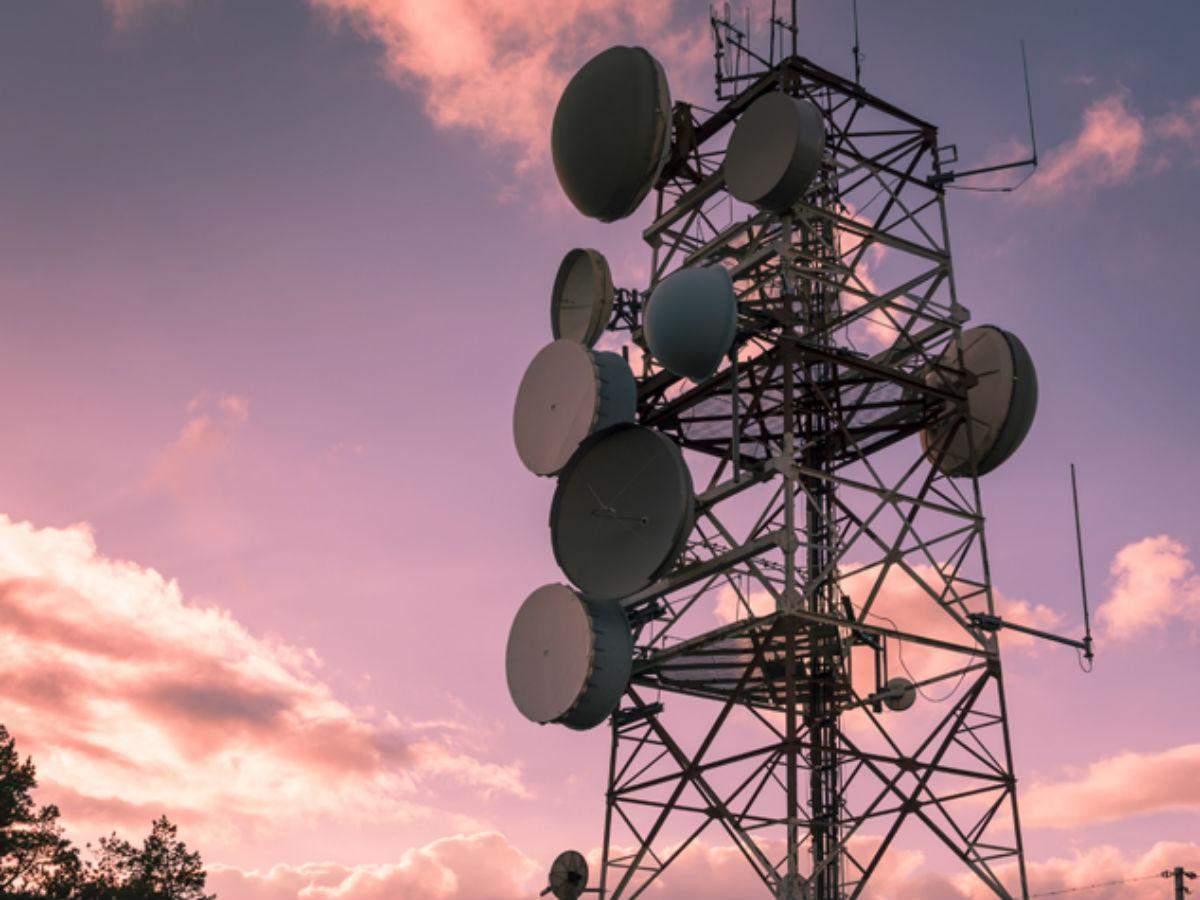 Thery, who oversaw the development of the Minitel ahead of its commercial launch in 1982, died in Paris on July 18, the civil registry confirmed.

With its simple interface and easy-to-use payments system, the boxy device is thought to have been an early source of inspiration to Apple founder Steve Jobs.

At its height in the early 1990s the Minitel was installed in nine million French homes, with 26,000 services available and annual revenues of about a billion euros (about $1.2 billion).

But the advent of the internet made its dial-up connection and black-and-white screen obsolete.

Despite the protests of some fierce hold-outs, operator France Telecom-Orange decided to pull the plug in 2012.

French farmers were among those who mourned it the most, as it was still widely used at the time in remote areas without access to high-speed internet.

While the Minitel was a major success at home and a source of national pride, France never succeeded in exporting the technology.

Some critics blamed widespread use of the Minitel for France lagging behind other wealthy countries in adopting internet use.

But others argued that the Minitel gave France early expertise in e-commerce, pointing to successful entrepreneurs such as Xavier Niel of French telecoms network Free, who got their start as service providers on the system.

“I consider it to have been something great, even if it ended at an impasse,” Thery said at an event organised by France’s Association for ICT History in 2019.

Thery was born in the small town of Sallaumines in France’s northern Pas-de-Calais region in 1933 and spent his entire career in telecoms, serving as national telecommunications chief from 1974 until 1981.