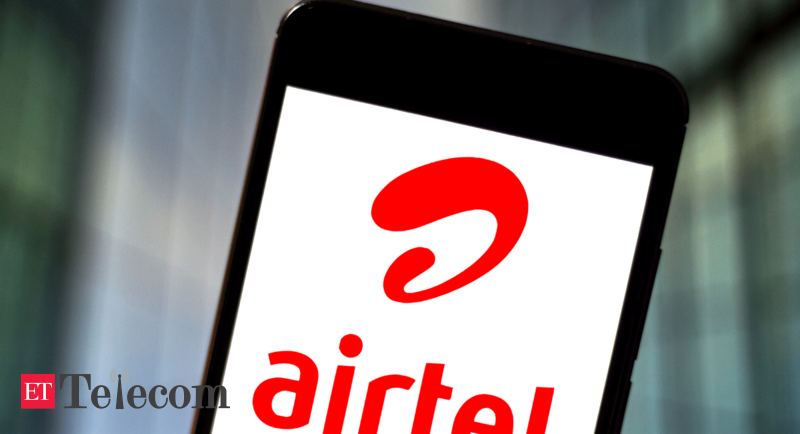 NEW DELHI: Bharti Airtel tariff tweaks for enterprise and retail customers may not bring near term ARPU benefit or meaningful revenue contribution, analysts said. They, however, added that the tariff tweaks are a step in the right direction and the Sunil Mittal-led telco is better placed to benefit from the expected industry repair, along with organic ARPU improvement from market share gains.

Airtel Thursday increased the entry level tariff for its postpaid enterprise customers and tweaked offers to retail users to push them onto higher-priced plans, in a bid to increase the average revenue per user (ARPU), a key performance indicator in the telecoms industry.

“…we believe that near term ARPU benefit is unlikely to be meaningful given the revenue contribution of postpaid subscribers is 12-15% of mobile revenues,” Credit Suisse said in a note.

UBS separately said that these changes are only marginally accretive to revenues. “.. we see it as a step in the right direction and following from Jio’s initiative earlier with the prepaid price changes.

Analysts at UBS said that ARPU increases in the near term will be gradual and will have to be driven by a reduction in data allowance and price tweaks in the high end market, which is exactly what Jio and Bharti are trying to do. “We will closely monitor Jio’s response to these changes.”

For the corporate segment, Airtel removed lower end postpaid plans (Rs199 and Rs249) and in the case of retail it removed a mid range (Rs749) postpaid plan. It has also reduced the number of add-on SIMs under ‘family plans’ which should also be ARPU accretive.

Further, the company has also increased the cost of an add-on SIM by 20% while increasing data allowance from 10GB to 30GB.

Airtel has 16.6 million postpaid customers who are equally divided between corporate and retail
categories.

“We note that under corporate plans, tariff ladder now starts from Rs299 and hence there is an ARPU uplift of 20-50% from erstwhile entry plans as customers migrate to new plans. Whereas in the retail category, customers on Rs749 plan (which offered 125 GB data) will either have to migrate to Rs999 plan or they can recreate a largely similar plan by combining the Rs499 postpaid plan (75GB) with an add-on SIM for Rs299 (30GB data) at effectively ~6.5% higher tariff,” Credit Suisse said.

“However, compared to the corporate plans, we don’t see any immediate revenue impact as most subs are skewed towards lower end plans where there are no changes,” UBS said.

Credit Suisse said that Airtel is better placed to benefit from the expected industry repair, along with organic ARPU improvement from market share gains in new 4G customers and upgradation of 2G customers to 4G. “We believe that delay in tariff hikes or fund raise by Vodafone Idea could accelerate market share loss for VIL with Airtel being one of the beneficiaries,” it added.