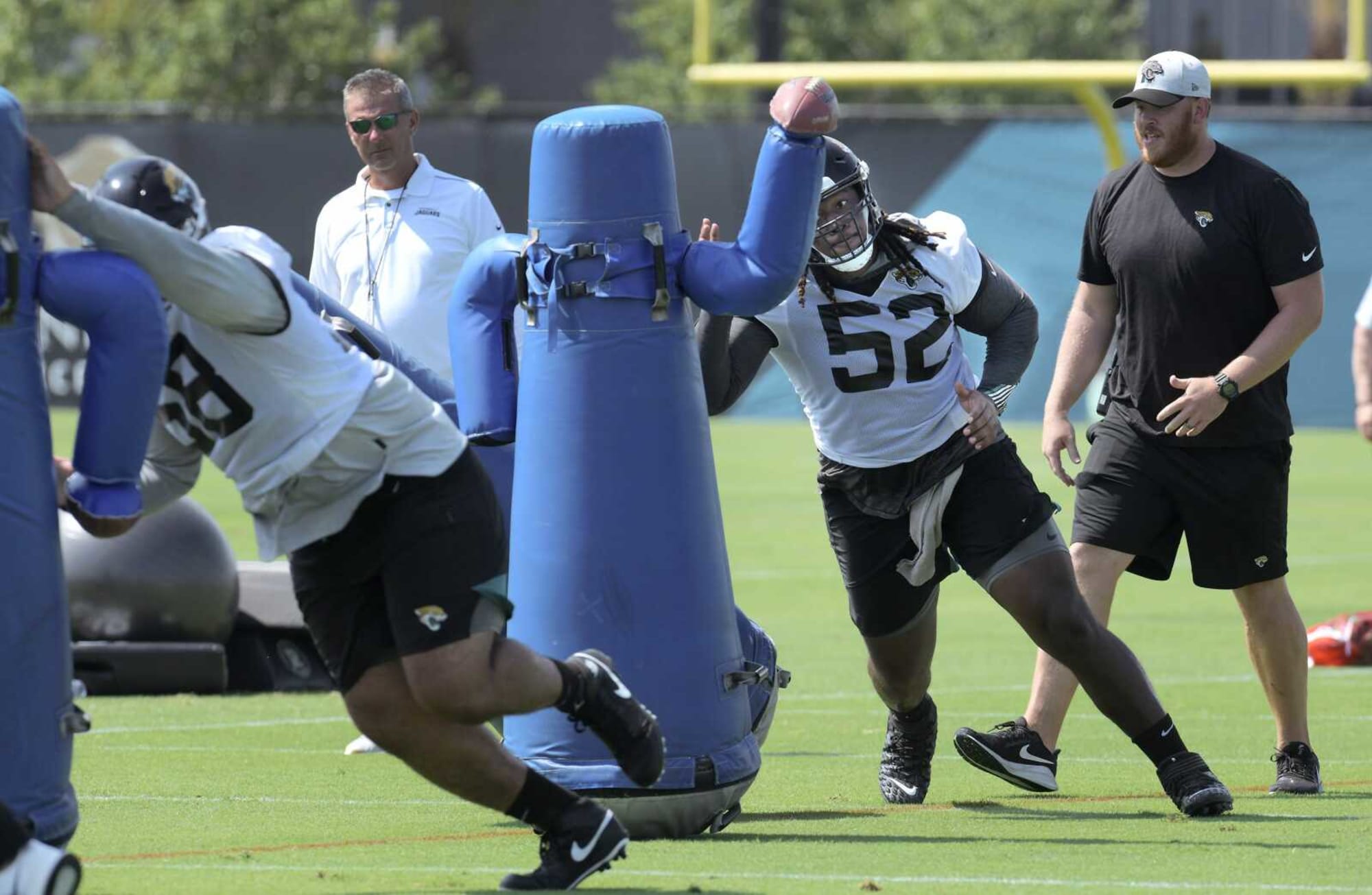 In spite of the importance the NFL has placed on having a high-gear offense, it’s also important to stop opposing teams from scoring, and all efforts to do so start up front. In retrospect, there are several reasons why the Jacksonville Jaguars went 1-15 last season. Inconsistency at quarterback was chief among them, but the team’s inability to rush the passer and stop them from running the ball also played a role.

Last season, the Jags’ defense ranked 30th in rushing yards allowed and 29th in rushing touchdowns surrendered. Moreover, they registered just 17 sacks and the defensive front was responsible for 12.5 of them. Jacksonville’s lowest point might have come at the end of the season though. From Week 12 to Week 17, they gave up an average of 193 rushing yards per game. In that span, they didn’t allow less than 27 points per game and surrendered 40 twice.

Heading into the offseason, the Jaguars’ brass knew they needed to revamp the defensive front if they wanted to stop teams from scoring. Head coach Urban Meyer said so himself. He got to action, along with general manager Trent Baalke, and added reinforcements in free agency. The team signed defensive ends Roy Robertson-Harris and Jihad Ward. They also brought back Dawuane Smoot and Adam Gotsis.

The Jags weren’t done and acquired defensive tackle Malcom Brown from the New Orleans Saints. In 2021’s draft, they took Jay Tufele in Round 3. You can argue that Jacksonville has way more talent up front than they did at this point last offseason, so how does the Jaguars’ defensive front look ahead of training camp?