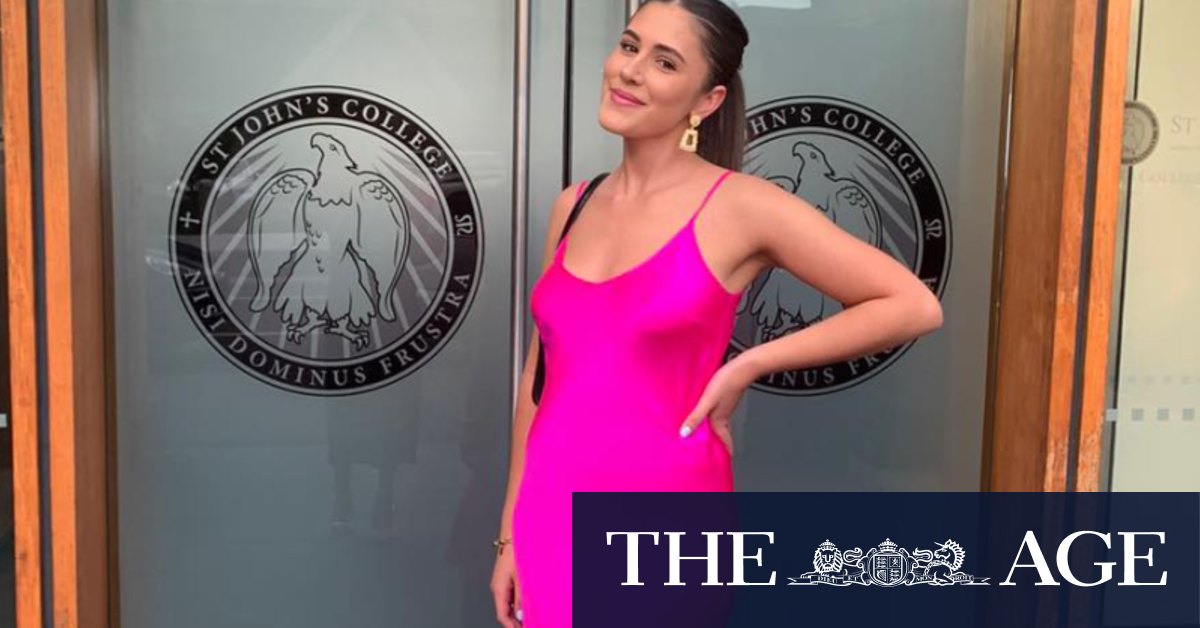 NSW Police have Sydney residents trying to travel to the regions this weekend in their sights, as it emerged on Friday that Deputy Premier John Barilaro’s daughter was fined over a jaunt from Queanbeyan to Sydney and back – via Canberra – last week.

Police confirmed a “very helpful and apologetic” Domenica Barilaro, 20, was issued a $1000 fine for failing to comply with the public health order prohibiting travel between the regions and Greater Sydney.

In a statement, a spokesman for NSW Police said it was alleged she travelled “from regional NSW to Sydney then to the ACT, before returning to her home in regional NSW” last Friday, July 9.

Asked about the breach during a press conference on Friday, NSW Deputy Police Commissioner Gary Warboys confirmed Ms Barilaro was spoken to by Queanbeyan police officers and “was considerate of the investigation, was polite and forthcoming, and that infringement notice was issued [to] her”.

Deputy Commissioner Warboys said police this weekend would be placing a focus on enforcing the ban on travel between Greater Sydney and regional NSW.

“We have spoken a lot about people moving outside Greater Sydney and trying to disguise that in some sort of business trip when it is really a holiday,” he said.

People who have been caught have attempted to “provide police with excuses as to why they have been found outside Greater Sydney and have a caravan they are towing or camping gear with them”, he said.