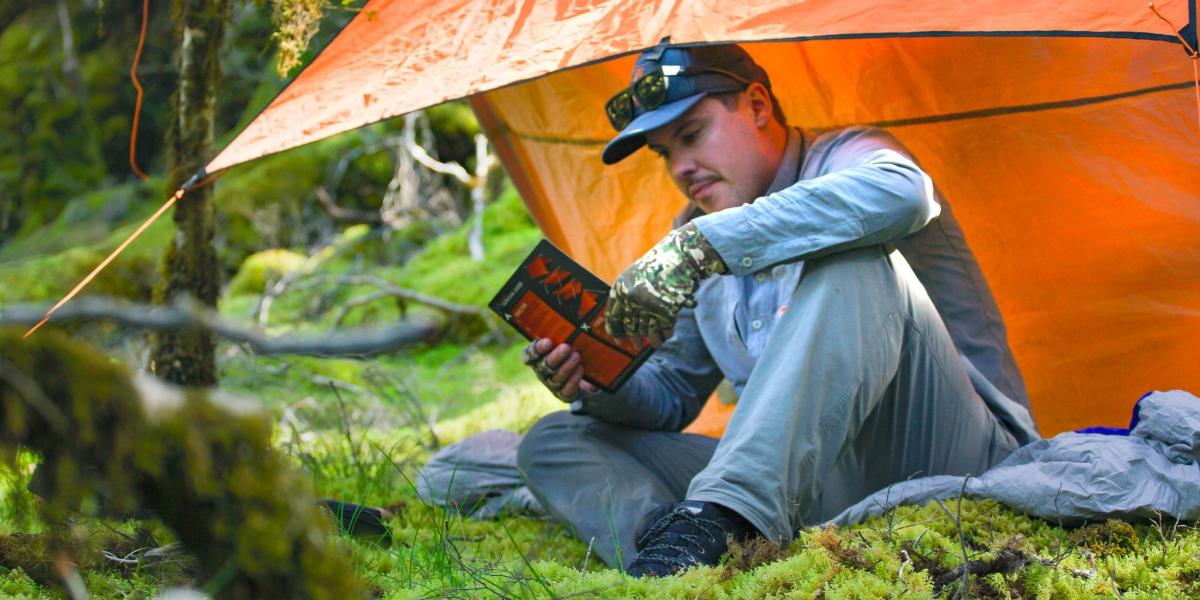 Wanaka entrepreneur Matt Butler reckons the past week has seen him work the hardest in his life.

Dealing with multiple time zones and notching up 12- to 15-hour days was the result of the launch of his outdoor survival kit, Kea Kit, on crowdfunding platform Kickstarter on June 1.

Mr Butler’s fly fishing business was wiped out by Covid-19 and the closure of borders.

Crowdfunding allowed him to raise the money needed for a mass production run of the kit, which was organised into the five pillars of outdoor survival — tools, shelter, medical, fire and water — and included more than 40 items.

With three and a-half weeks of the campaign to go, Mr Butler hoped it might pass $200,000.

He was thrilled with the response so far, saying there was no way of knowing how it would go until he “pushed go”, although he had spent a year preparing.

Of the just over 650 units pre-sold, about 40% of buyers were in the United States, 20% in New Zealand and 15% each in Canada and Australia, while there was also interest from Singapore.

It was very hard to get a country as small as New Zealand to rank on Kickstarter and he attributed its strength to his contacts in the outdoor industry.

He expected further growth in the US market.

The products would be delivered in November.