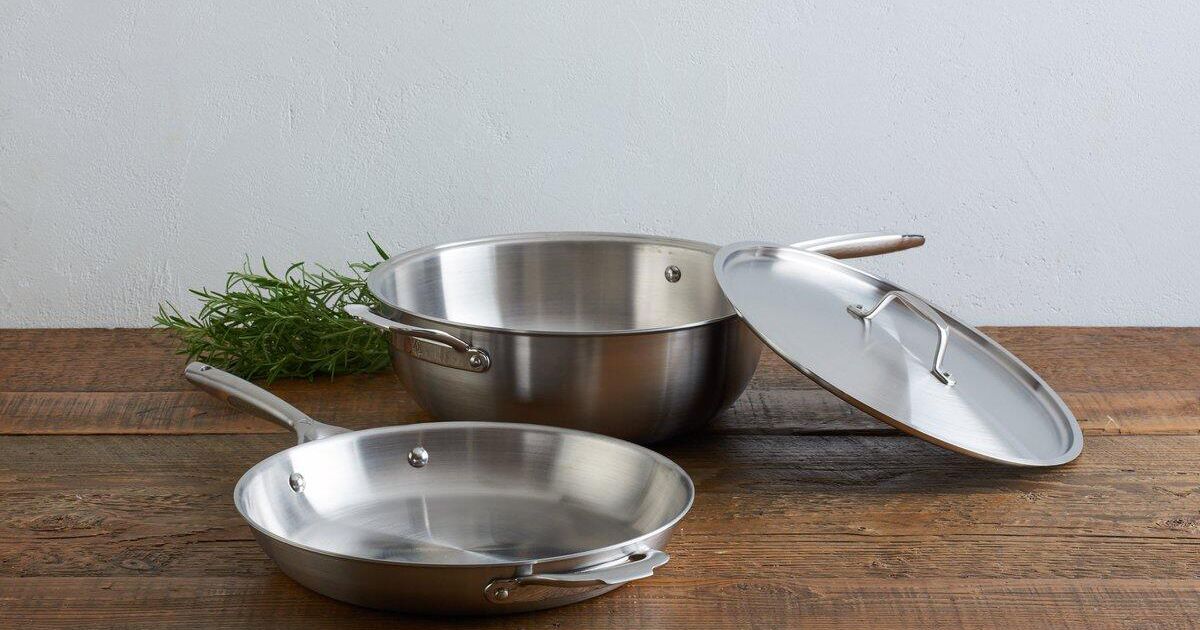 There are lots and lots of Independence Day sales and deals out there for people who want to get in a little shopping in this holiday weekend amidst the backyard barbecues, camping and fireworks. There’s sure to be sale items here that will catch your eye whether you’re the outdoorsy type looking for a deal on new camping and grilling gear, or the more homebody type who wants a new mattress, to update your decor or to veg on the couch with the latest video games.

Keep reading for our picks for the best July 4 sales.

If your summer plans include hiking, camping and grilling, the time is right to pick up some new gear and save during the Independence Day holiday.

This CNET-tested and approved smokeless grill and fire pit combo is a cool 20% off — down to $225 (plus free shipping). It’s the BioLite wood and charcoal burning FirePit Plus and it doubles as a hibachi grill. Or it’s an easy hibachi grill that doubles as a fire pit — it’s up to you. I tested one in the spring and found that it excelled in both roles, landing it on my list of best portable grills for 2021.

I’m a charcoal-grill man myself, but if you’re looking for a new gas grill this summer, you can put a $300 dent in the price of this big Nexgrill stainless steel grill from BBQGuys.com. A free grill cover is also included. You can save up to 60% on other BBQ items, and orders over $49 ship free.

Maybe it’s not the hot summer nights that are keeping you from a good night’s sleep but your mattress. Ready for an upgrade? Mattress buying is easier than you might think and doesn’t require a trip to a mattress store and awkwardly conversing with a salesperson. Skip the store and buy a mattress online. You can usually find a mattress sale no matter the time of year, but they really get good during holiday weekends, including July Fourth.

Save up to $200 and get two free pillows

Layla happens to make one of our favorite mattresses. For the Fourth of July, it’s discounting its mattresses by up to $200, plus throwing in two free Layla memory foam pillows. Free shipping and no-contact delivery is included.

Appliance sales are nearly as widespread over the Fourth of July as fireworks. You’ll find large appliances on sale at Best Buy and Samsung, and you can also save on computers and PC hardware this weekend.

Besides tracking activity and unlocking fun games upon completion, this Garmin connects to an app that enables parents to assign chores and dole out virtual rewards once they’re finished, and set timers for things like homework, brushing teeth and bedtime. The Vívofit Jr. has a one-year battery life and comes in three fun kid-friendly colors at this sale price.

This deeply discounted desktop from HP serves up tons of memory, a huge solid-state drive and Radeon RX 580 graphics to handle both work and play. It’s less than half its usual cost and features a ninth-gen Core i7 CPU, 32GB of RAM, a 1TB of storage and an older GPU that should still let you play casual games at a good clip. You’ll also find discounts on laptops, monitors and more during HP’s Fourth of July sale.

Independence Day weekend is a good time to save on cookware and the ingredients you’ll cook in it, as well as the wine you’ll sip while cooking with your new cookware.

This American-made, stainless-steel cook set features two pans — a seven-quart stainless steel pot and 12-inch skillet — and a lid that matches both. You can also use the skillet as a lid on the pot to create a Dutch oven. Clever and space-saving! And $50 off for July 4, with the discount applied when you add it to your cart.

June’s E3 show gave gaming fans a lot to look forward to — and some fresh new gaming deals. Here are some of the best we’ve found for the PS4 and PS5, Xbox, Switch and PC platforms.

If you have Xbox Game Pass Ultimate, you now have access to Xbox Cloud Gaming on a wider variety of platforms, including Android and iPhone. This streaming version of Xbox’s subscription gaming library still has plenty of kinks — you’ll need a high-speed connection, and prepare yourself for some control lag — but anyone looking to play serious games like Doom Eternal on their phone will appreciate real thumbsticks, triggers and buttons like those found on the Kishi. And now the Android version is still at its lowest price to date (a holdover from Prime Day).

Be the first to know the newest hot deals from CNET.