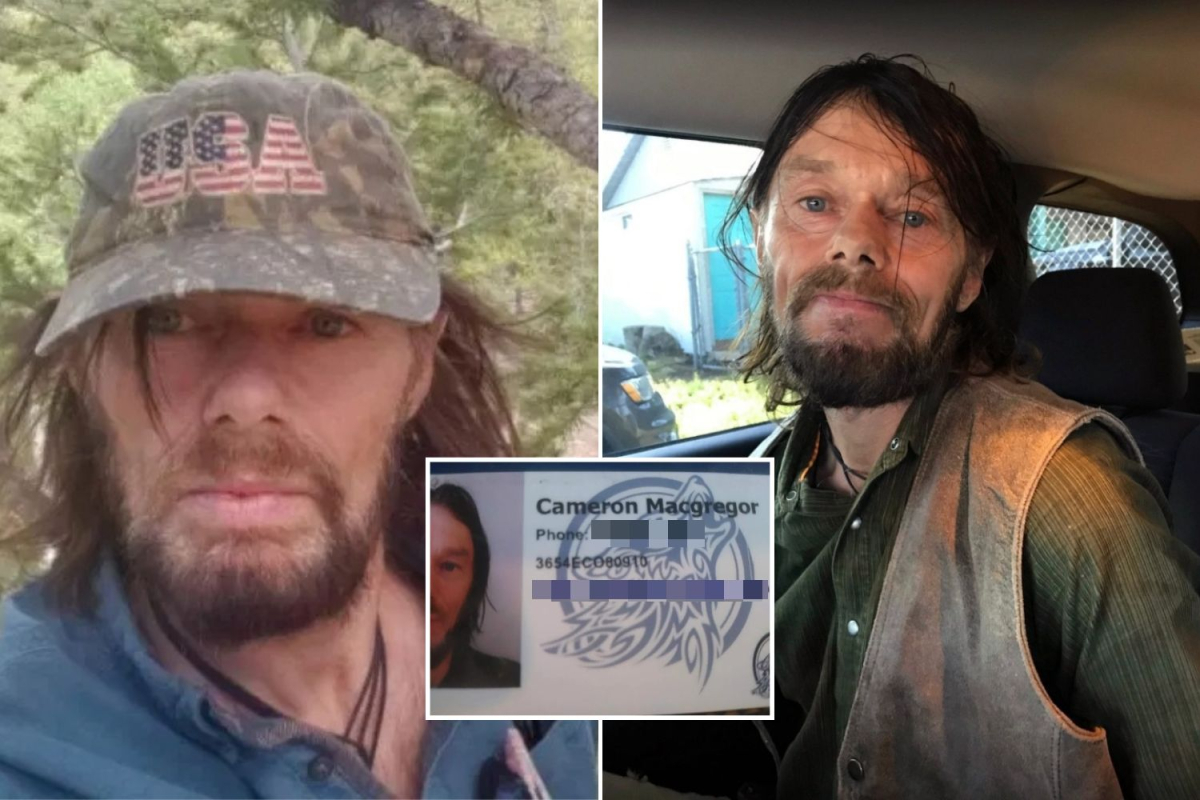 DEATH faker sex beast Kim Avis used false IDs to dodge cops as he tried to start a new life in the US.

The monster, 57, carried a passport and driving licence under the alias Cameron Macgregor to check into motels and evade police checks.

The ruse saw him drive from California before crossing Nevada and Utah in a makeshift motorhome with more than £50,000 cash.

But he was found in Colorado with a backpack full of the money, bank cards and gold coins before being hauled back to Scotland over a string of rape and sex offences.

A source said: “He used the fake documents to get motels and when he got pulled over for identification.

“He would brag about it that he had been stopped by the police.

“It was like a holiday for him. He was not in distress. He was buying people things and blowing money left and right.

“He introduced himself as Cameron Macgregor and planned on staying.

“It took a while before we figured out who he really was and what he had done. Thankfully he was brought to justice.”

Evidence obtained by The Scottish Sun on Sunday shows the white van Avis converted in his fugitive dash.

Sources told how he spent thousands on luxury items including a mountain bike, telly, camping gear, clobber and a series of gifts.

It’s claimed Avis even tried to manipulate other women on his jaunt by claiming he was the subject of a “witch-hunt”.

And the fiend had a tattoo of a wolf started on his back but not finished.

The source added: “He’s a sociopathic monster. There is no telling how many women he has used.

“He lived in a cabin deep in the mountains so no one would find him and he took that backpack with the cash everywhere he went.”

Avis is understood to own land in Montana and was going to start a holiday rental business before his arrest and extradition to the UK.

It’s also believed he may have hidden cash in other places.

We told how he vanished from a beach in Carmel, California, the next month but he was caught by US Marshals in a motel more than 1,300 miles away that July.

Avis, originally from Newmarket, Suffolk, was convicted at the High Court in Glasgow of 13 offences of rape, attempted rape, sexual assault and indecency from 2006 to 2016.

Two of his victims were as young as 12. He was caged for 15 years last month and put on the sex offenders register indefinitely.

We pay for your stories and videos! Do you have a story or video for The Scottish Sun? Email us at scottishsundigital@news.co.uk or call 0141 420 5300