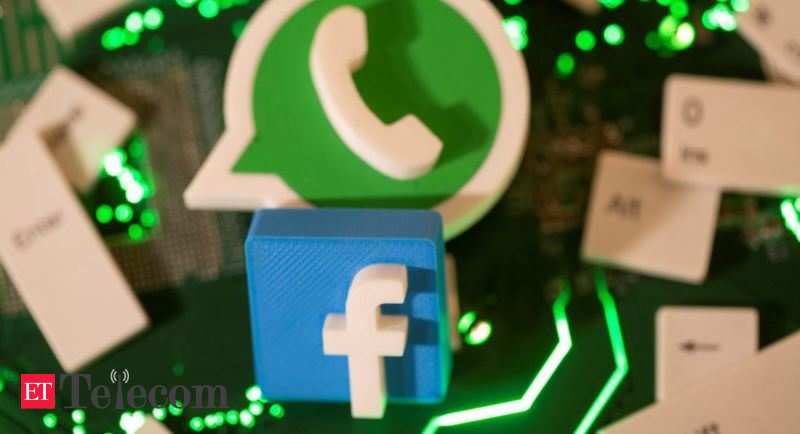 Facebook Inc is expanding its ‘Shops’ feature to its messaging app WhatsApp in several countries and to Facebook Marketplace in the United States, the company has said as it announced changes to its commerce tools.

The social media giant, which launched Shops last year as a way for people to find and buy products on Facebook and Instagram as part of its push into ecommerce, said it has more than 300 million monthly Shops visitors and about 1.2 million monthly active Shops.

To test visual search on Instagram to help shoppers

Zuckerberg said during Facebook’s last earnings release that e-commerce is one of the company’s three key areas of focus, along with working on augmented and virtual reality and helping content creators earn money on Facebook’s platforms.

The company said it would in the coming months test an artificial intelligence tool called ‘visual search’ so users shopping on its photo-sharing site Instagram can click on items and find similar products in Shops.

Users will be able to use this search from content on the app or on photos on their own camera rolls, Zuckerberg said.

Facebook is also working on ways using augmented reality that shoppers can try on items, including from ads, Zuckerberg said, speaking in a live audio room on Facebook.