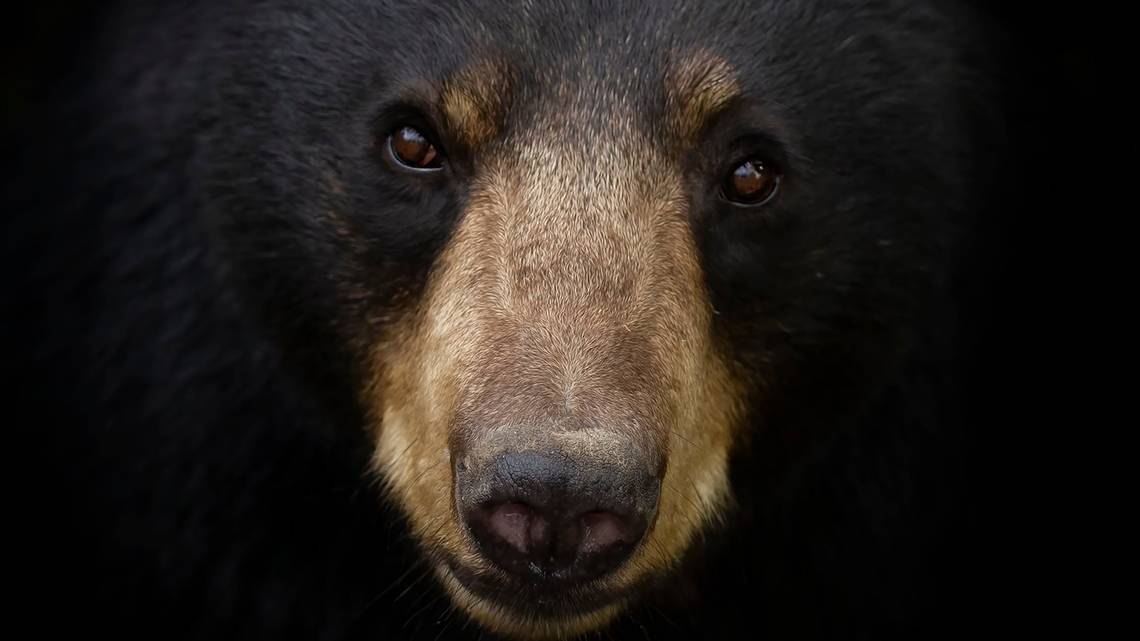 After a recent rise in bear activity, a popular campsite in the North Carolina mountains is continuing to ban some camping gear.

“Tents and soft-sided campers” are now prohibited at Mount Pisgah Campground through July 1, park rangers said Wednesday. The announcement extends a ban that was originally set to expire Thursday.

“This additional time maintains camper’s safety while wildlife biologists and park staff continue their work to redirect bears to natural food sources away from this location,” Blue Ridge Parkway park rangers said in a news release.

Last week, officials said a young bear had been approaching campers and taking food. No one was injured in the area, which is roughly 25 miles southwest of Asheville and close to Blue Ridge Parkway mile marker 408.

The campground is described as ”one of the most popular” along the parkway. It’s near hiking trails and home to restrooms, picnic tables and other facilities for campers, according to recreation.gov.

During the temporary ban, campers with reservations at Mount Pisgah Campground should expect to be contacted.

“Park officials will honor existing reservations during this period at other Blue Ridge Parkway campgrounds or at Mount Pisgah for dates after July 1,” the parkway said in its news release.

The lifting of the ban is dependent on the efforts to make “active bears” stop linking the area to food, officials said. In all, the Blue Ridge Parkway stretches 469 miles across the mountains of North Carolina and Virginia.

Bear encounters have been a cause for concern this spring and summer.

Last week, officials said a bear attacked a teen while she was sleeping on a hammock in Great Smoky Mountains National Park, which lies along the North Carolina-Tennessee border.

Also, a hiking group in the state said one of the animals was spotted taking food near Betty Creek Gap, a hiking area off the Appalachian Trail.

The alerts came as the Cherokee National Forest in Tennessee announced it was banning hikers from camping along part of the Appalachian Trail due to “aggressive” bears, McClatchy News reported.

While bears rarely come into contact with people, experts say giving them access to food and garbage can impact their natural instincts. That’s why wildlife officials have urged people to put their trash in bear-proof trash containers and leave food away from tents.

If you come into contact with a bear, experts say you should keep your distance and back away slowly. During an attack, the National Park Service recommends campers fight “back with any object available.”

Simone Jasper is a reporter covering breaking stories for The News & Observer and real-time news in the Carolinas.