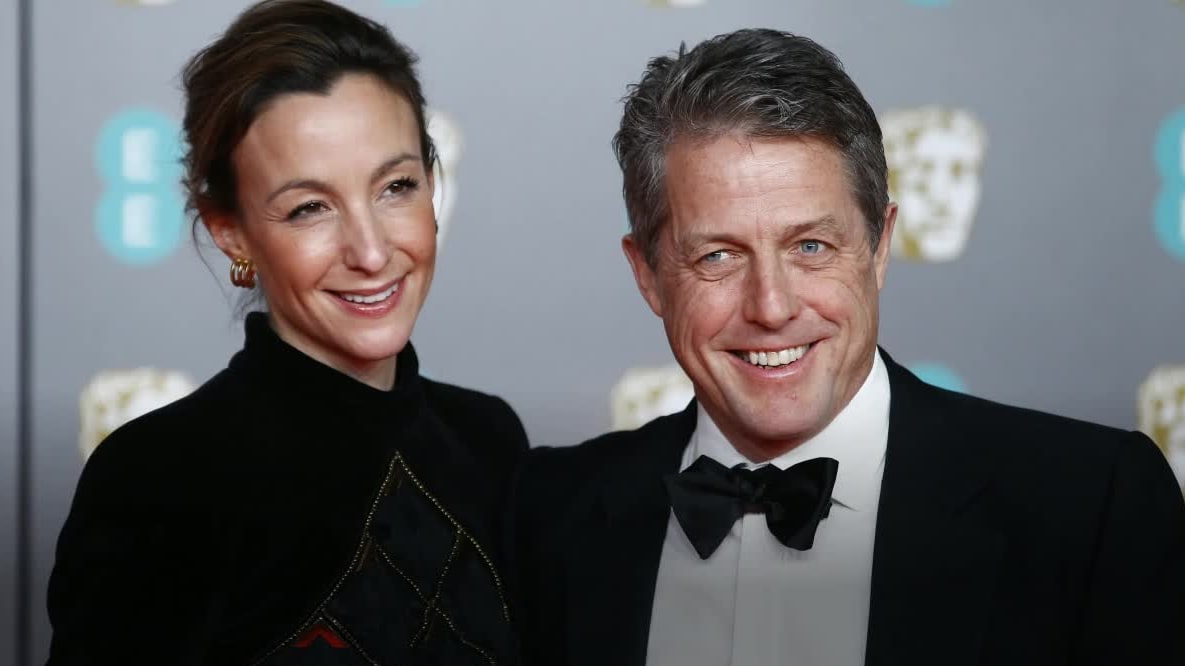 Hugh Grant is issuing a correction to the internet about his marriage. The British actor made headlines in 2018 when he tied the knot for the first time at age 57. Now, he’s clearing up gossip about that union to Anna Eberstein, with whom he shares three children. The “Four Weddings and a Funeral” and “Love Actually” star, now 60, shared a screenshot, sent by a friend, with search results for “Hugh Grants wife” which notes in the first hit that he married the Swedish TV producer “for passport reasons.”