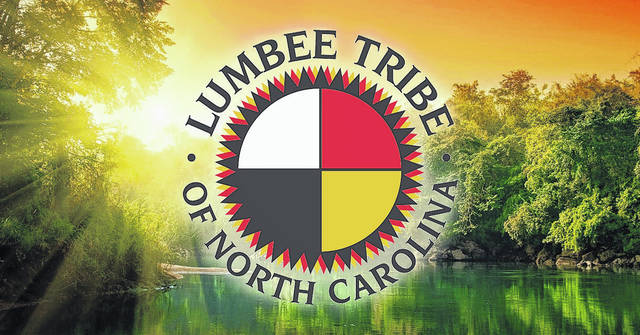 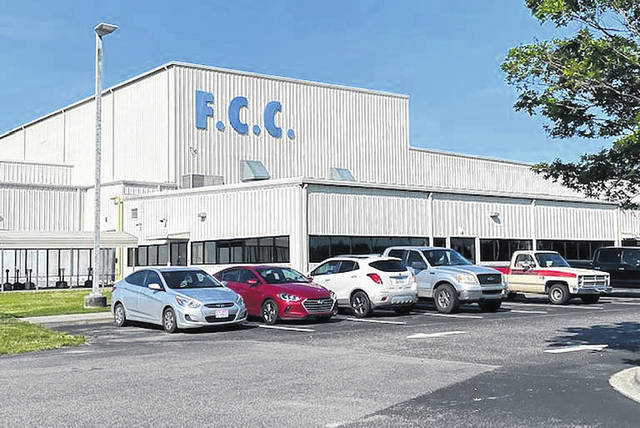 In the five years that Mark Ward has served as Scotland County’s economic development director, he’s seen an increase in companies interested in the area.

“We’ve had announcements every year since we’ve been here, whether it’s an expansion or a new company,” Ward said. “We know that our growth is going to come from within.”

Scotland County is home to several companies that manufacture automotive parts, including FCC, which has about 450 workers at two North Carolina locations.

The Laurinburg-Maxton Airport just received $8 million from the aviation division of the N.C. Department of Transportation to increase its runway from 6,500 to 8,500 feet, making it the eighth longest runway in the state. The airport changed its name to Southeastern Regional Airport Authority after receiving the money.

“The reason for the name change is, we wanted to make sure it’s not servicing just Scotland County,” Ward said. “That airport, when it gets the growth that it has, has the ability to serve Richmond County, Scotland County, Robeson County and Hoke County.”

The airport could become a logistics distribution center like the North Carolina Global TransPark in Kinston, Ward said. Scotland County’s airport includes between 600 and 700 acres that could be turned into an industrial park, he added.

Scotland County Manager Kevin Patterson said there are plenty of site-ready places for companies. A number of properties have infrastructure on them or adjacent to them, making it easy to run high-speed internet, electricity, natural gas, water and sewer.

U.S. 74, which runs from Tennessee to the North Carolina coast, is bringing more businesses, including retail options, to Scotland County. During the coronavirus pandemic, five franchise retail establishments opened in Laurinburg.

“With 74, we’re definitely seeing an increase in traffic with some distribution facilities,” Ward said. “We’re halfway between Charlotte and Wilmington.”

The biggest company to arrive recently in Scotland was Chick-fil-A, which opened in February 2020, he said.

“We really did not think Chick-fil-A and Starbucks would ever come, but it’s 74. They’re not worried about 38,000 people in Scotland County,” Ward said of new businesses. “They’re worried about 30,000 people driving up and down 74 on an every-other-day basis.”

Being close to Interstate 95 is also an asset to the county, Patterson said.

“We’re within two hours of 5 million people in North and South Carolina, so that’s a fairly wide market distribution, as well as there are a lot of other industrial locations that a supplier can easily locate here and feed into a number of other major industries,” Patterson said.

As the county continues to grow and attract new people, Ward said the biggest hurdle is housing.

Since October 2020, Ward said, the county has seen more permits for new houses than in the past six years.

“Yes, the City of Laurinburg and the county have ample water and sewer capacities, but we do have a shortage of housing right now,” Ward said.

Another challenge is what Ward calls “brain drain.” When young people leave the county for college, they often do not return.

“We’re trying to figure out how we can get those people to stay here,” Ward said.

With more retail coming in, he hopes the younger generation will have more to do and a reason to stay or come back, Ward said.

St. Andrews University, a private, liberal arts college in Laurinburg, is seeing growth that Ward hopes will help the county. He said most of the school’s students are from out of state, and some are international.

“Hopefully we can get some of those students to stay in the county, and then we’ll just continue to work on other areas to see what we can do to continue to attract the talent we need,” Ward said.

Patterson said there are 800 jobs that need to be filled in Scotland County. They span a wide spectrum, from minimum-wage jobs to maintenance, information technology, law enforcement and health care.

Helping people understand they can get a good job and succeed is one way to meet workforce challenges in the county, he said.

“We want people in Scotland County to be wealthier at the end of the year than they were at the beginning,” Patterson said.

But workers must have the skills to meet the needs of new companies coming in.

“We’re trying to find ways of developing our local labor force so they’re ready to develop quickly to whatever type of facility comes in,” Patterson said.

The Scotland County Economic Development Corporation, led by Ward, recently teamed up with the community college to do customized job training, and to offer a facility where any industry in the county can train their employees.

Although he doesn’t see a company like Amazon opening a distribution center in a place like Scotland County, he would like to see companies with 200 or 300 workers, Ward said. And he’d like existing companies to expand.

“We’re going to help them out when that happens,” Ward said. “That’s what I’m really focusing on — how do we retain our clients that we got.”