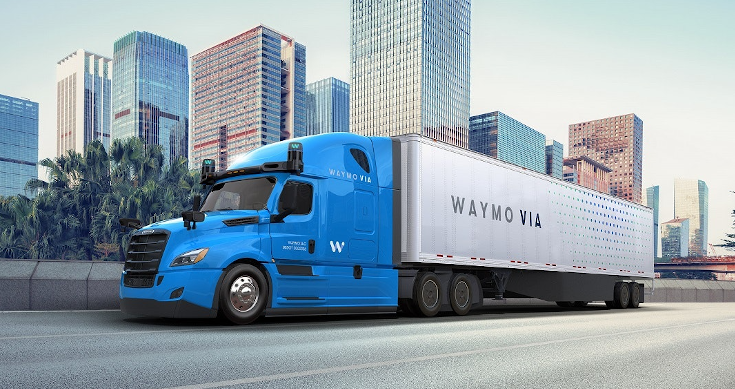 El Salvador made Bitcoin legal tender, meaning every business must accept Bitcoin as a payment option for goods or services unless they’re unable to provide the technology needed to do so. The Central American country of 6 million people uses does not have its own currency and instead uses US Dollars for money, which will remain legal tender. It’s an economy heavily reliant on money sent home from abroad, which makes up 20% of the country’s GDP.

El Salvador became the first country in the world to adopt bitcoin as legal tender after Congress on Wednesday approved President Nayib Bukele’s proposal to embrace the cryptocurrency, a move that delighted the currency’s supporters.

Bitcoin got its first upgrade in four years.

The upgrade is called Taproot, and it’s due to take effect in November. When it does, it will mean greater transaction privacy and efficiency – and crucially, it will unlock the potential for smart contracts, a key feature of its blockchain technology which eliminates middlemen from even the most complex transactions.

Chinese ride-sharing giant and Super App Didi Chuxing has filed to go public (see the F-1). It will likely be one of the biggest tech IPOs of the year

Didi was most recently valued at $62 billion following an August fundraising round, according to PitchBook data, and is backed by investment giants such as SoftBank, Alibaba and Tencent. Bloomberg reported the company could have a $100 billion valuation at the time of its IPO. Unlike Uber, Didi is still heavily invested in making self-driving robotaxis a reality, and recently got approval to test self-driving vehicles in Beijing. Uber sold its nascent self-driving technology business to start-up Aurora Innovation last December.

Posiva, a joint venture between Finland’s two nuclear power providers, is currently building the world’s first deep geological repository for the permanent storage and isolation of spent nuclear fuel. The storage facility is set to open in 2025 and should have enough capacity to handle Finland’s nuclear waste until around 2120. This 7-minute video sums up how it works.

Used nuclear fuel will be placed in the bedrock, at a depth of about 450 metres. The disposal system consists of a tightly sealed iron-copper canister, a bentonite buffer enclosing the canister, a tunnel backfilling material made of swellable clay, the seal structures of the tunnels and premises, and the enclosing rock.

US House Democrats introduced 5 antitrust bills aimed at Big Tech, including the Ending Platform Monopolies Act, that if passed, would make it illegal for named platform operators to own a business that uses the covered platform. For example, if Amazon was a named platform, they could no longer sell their own goods on their site (private label goods, Kindles, etc.), but Walmart and Target would be able to if they’re not named platforms. If Android is a platform, it’s unclear whether Google could still offer Google Search and Google Maps on it or not without divesting Android.

University of Queensland researchers have created a quantum microscope that can see the impossible (see the paper).

Professor Warwick Bowen, from UQ’s Quantum Optics Lab and the ARC Centre of Excellence for Engineered Quantum Systems (EQUS), said it was the first entanglement-based sensor with performance beyond the best possible existing technology.

“This breakthrough will spark all sorts of new technologies—from better navigation systems to better MRI machines, you name it,” Professor Bowen said.

Daiichi Sankyo in Japan gained regulatory approval for Delytact, an oncolytic virus used for the treatment of malignant glioma. This is the first time a virus has been approved to treat any form of brain cancer.

All told, 92% of patients still alive at that time point after Delytact treatment. That is considerably higher than would be expected for this group of patients, who typically have a one-year survival rate of only around 15%, although the trial did not include a control group for direct comparison.

Jeff Bezos will be on Blue Origin’s first flight to suborbital space, currently scheduled for July 20.

The new funding will accelerate development of the “Terran-R” launch vehicle, Relativity Chief Executive Tim Ellis said in an interview. This large orbital rocket will be about the same size as SpaceX’s Falcon 9 rocket. However, Ellis said, the entire vehicle will be reusable—the first and second stages, as well as the payload fairing. And it will have the capacity to lift 20 tons to low Earth orbit in reusable mode, about 20 percent more than a Falcon 9 booster that lands on a drone ship.