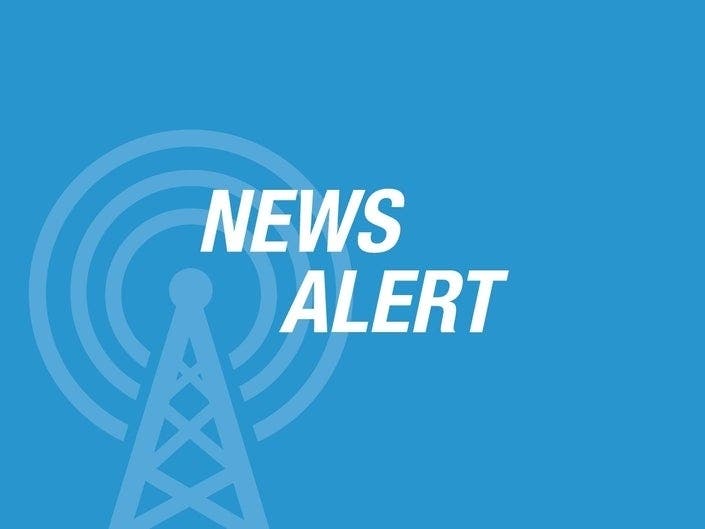 CONNECTICUT — Two residents have tested positive for Powassan virus infection (POWV), the state Department of Public Health said Tuesday. These are the first cases of the deadly, tick-borne disease reported in Connecticut this year.

During 2016 to 2020, 10 cases of POWV-associated illness were reported in Connecticut, including two in 2020. Two of the infections were fatal.

The patients, who are between 50-79 years of age, became ill during the third week of April, according to a news release from DPH. Laboratory tests performed at the Centers for Disease Control and Prevention Laboratory in Ft. Collins, CO, confirmed the presence of antibodies to POWV. Both patients were hospitalized with central nervous system disease and have been discharged and are recovering. The patients reside in Fairfield and New Haven Counties.

Powassan virus is spread to people through the bite of an infected tick black-legged, or “deer” tick. It takes 7-30 days after the bite of an infected tick to develop symptoms of POWV disease, and the virus can be transmitted in as little as 15 minutes after the tick first attaches. Powassan virus associated illness have been reported from early spring until late fall.

“The identification of two Connecticut residents with Powassan virus associated illness emphasizes the need to take actions to prevent tick bites while ticks are most active, from now through the late fall,” said DPH Acting Commissioner Deidra Gifford.

While most people infected with POWV likely experience no symptoms or a mild flu-like illness, some people will develop severe illness affecting the central nervous system. About one out of 10 cases of severe illness are fatal and approximately half of survivors experience long term health problems.

Severe cases may begin with fever, vomiting, headache, or weakness and rapidly progress to confusion, loss of coordination, difficulty speaking, or seizures. There is not a vaccine or a specific treatment for POWV associated illness. Severe illnesses are treated by supportive therapy which may include hospitalization, respiratory support, IV fluids, and prevention of other infections.

The DPH has released the following guidelines for preventing tick bites:

More information on the Powassan virus and how to prevent tick bites is available online at the CDC website.