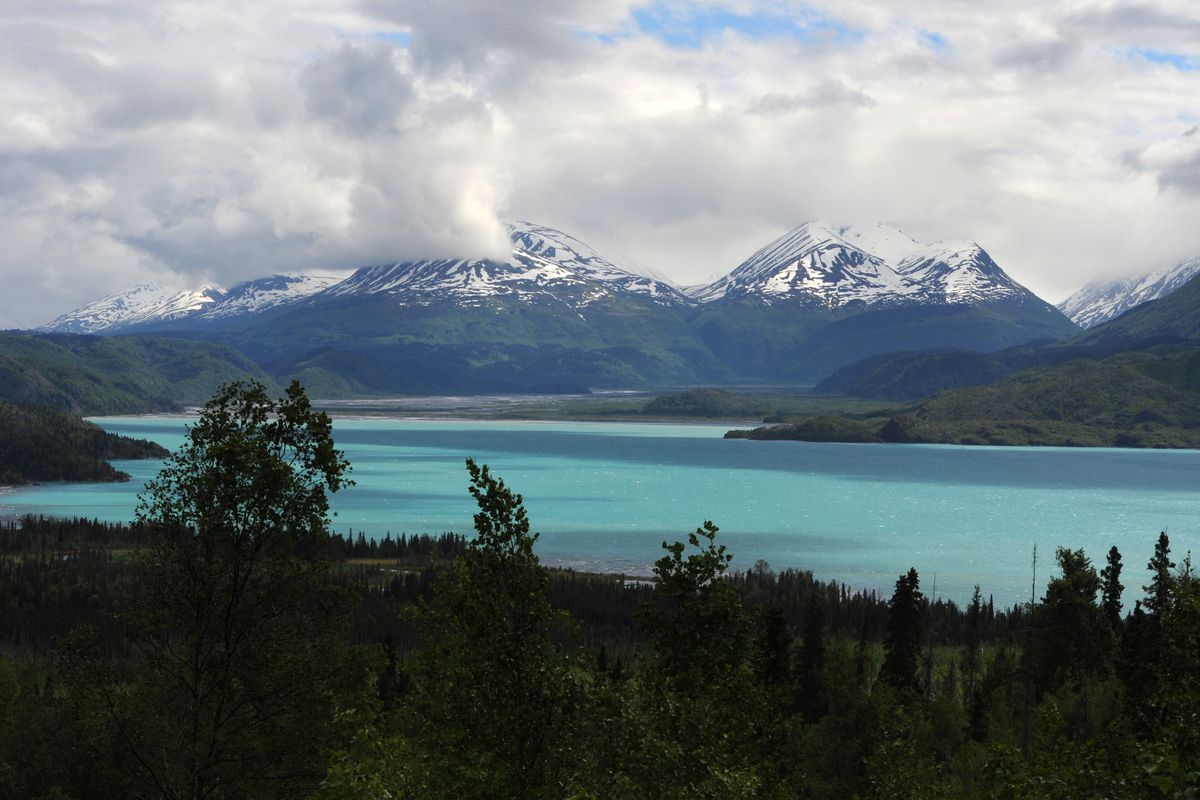 Two campers were attacked in their tent by a bear early Saturday along the shoreline of Skilak Lake, an official from the Kenai National Wildlife Refuge said.

It wasn’t immediately clear what prompted the bear to attack or what kind of bear was involved, said Leah Eskelin, a public information officer for the wildlife refuge.

“It was a short, quick, in-your-tent attack,” she said.

The injured campers were able to kayak to Upper Skilak Lake Campground where they were helped by other people, a statement from the refuge said. Other campers called for help using a satellite phone and the two injured people were taken to nearby hospitals, the statement said. Eskelin did not have details about how severely the campers were hurt.

“We’re grateful that they got the care that they needed right away and that everyone really came together at the campground to provide that aid and give them a quick response time,” Eskelin said.

Biologists from the state Department of Fish and Game visited the scene with federal wildlife officers from the U.S. Fish and Wildlife Service, Eskelin said. The campers were set up in a dispersed camping area near the mouth of Hidden Creek, Eskelin said. There were no other campers there Saturday morning, she said.

There were no bears in the area when officials visited the scene, but they collected a collapsed tent and other camping gear, Eskelin said.

“ADF&G is working on seeing if they can pull any DNA material off of that, like hair, because they want to see if they can find out what kind of species it is and that might help determine why the bear acted the way it did,” she said.

Hidden Creek Trail, which is a nearly 3-mile loop trail that leads to Skilak Lake, was closed Saturday after the attack, Eskelin said. The trail reopened Sunday but Eskelin said there are signs posted with details about the attack to warn people to use caution.

“It’s one of those scenarios where if you close an area and have no activity on it, you stand to make it only a wildlife area,” she said. “So the trail is reopened and it’s signed with clear information that the area was involved in a bear incident and some safety information. I think that’s one of those things that we always want to make sure gets received is that everywhere is bear habitat here in Alaska and that awareness is really important.”