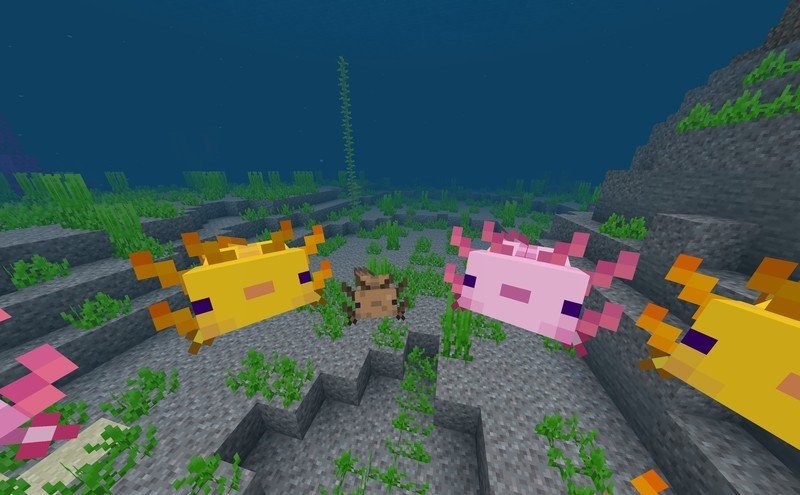 Minecraft’s constant support and wide availability easily make it one of the best Xbox games around, and today’s 1.17 update only solidifies that. If you’re excited about today’s release, be sure to check out our list of best Minecraft merch, toys, and gifts.

Minecraft is an inarguable and complete success. It has sold copies in the hundreds of millions, has a huge following of dedicated players, and lets you unlock your every creative desire. It’s also available on every platform imaginable, including Xbox, Windows 10, PlayStation, Nintendo Switch, Android, and iOS. Play with anyone and play anywhere.

We may earn a commission for purchases using our links. Learn more.