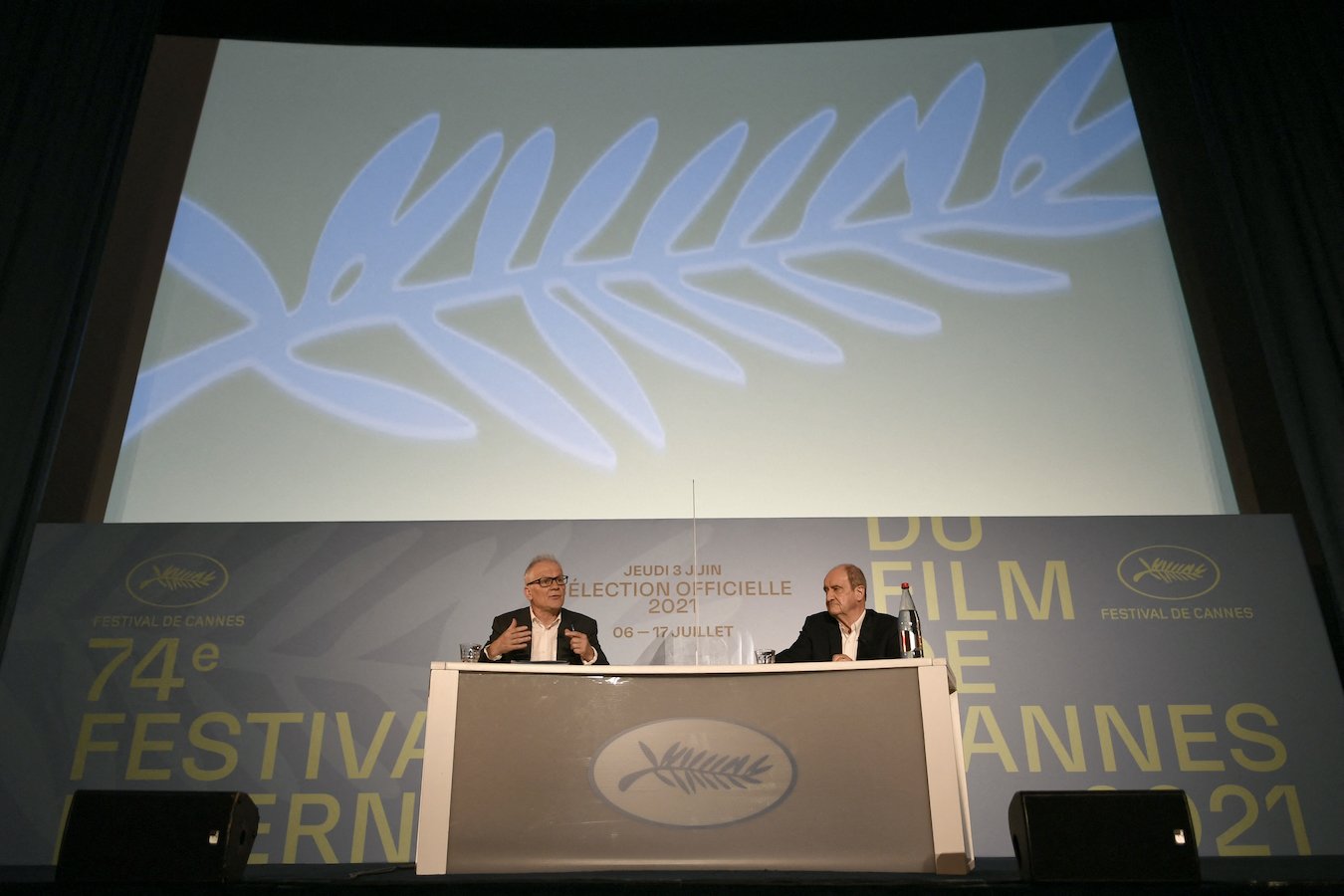 Summer box-office blockbusters: New films to look forward to as the silver screen heats up

DUBAI: If you plan to return to the cinema this summer, here are the hot new films to look forward to. In what will likely be this summer’s biggest hit, Scarlett Johansson’s Russian superhero Natasha Romanoff (aka Black Widow) returns to the big screen in a solo outing away from her Avengers teammates. The film is set after the events of 2016’s “Captain America: Civil War” and begins with Romanoff on the run and looking to untangle a conspiracy linked to her past as a KGB spy. As she digs deeper into the mystery, she is forced to confront a number of relationships that she left behind before becoming an Avenger. Johansson has described her character as being in a “dark place where she’s got no one to call and nowhere to go” in the film. English actress Florence Pugh stars as Yelena Belova, another ‘Black Widow’ to whom Romanoff will “hand the baton” and “propel another female storyline,” according to director Cate Shortland. The sequel to the acclaimed 2018 horror film sees the Abbott family (minus dad Lee, although he pops up in flashbacks) continue their fight for survival in a post-apocalyptic world in which blind monsters hunt humans using their acute sense of hearing. Evelyn (Blunt), her deaf daughter Regan — who has discovered that high-frequency audio feedback can paralyze the monsters, son Marcus, and her newborn son have to leave the relative safety of their isolated home and set out in search of any remaining human communities — although they may prove as big a threat as the creatures stalking them. Pixar’s big summer release is this coming-of-age fantasy comedy featuring teenagers Luca and Alberto knocking around the Italian seaside town of Portorosso in the 1950s. What no one else knows is that the two boys are actually sea monsters, who have lived off the coast their whole lives before their curiosity got the better of them and they decided to explore the world of humans, despite having been told throughout their childhoods that it is a dangerous place for their kind. Ryan Reynolds and Samuel L. Jackson revisit their wise-cracking double act that proved so popular in 2017’s “The Hitman’s Bodyguard.” This time around, Michael Bryce (Reynolds), the bodyguard, is on an enforced sabbatical (meaning he’s not allowed to use firearms or any other lethal weapons — you see where this is going…) when he is contacted by Sonia Kincaid (Hayek) the wife of Darius Kincaid (Jackson), whose life Bryce saved four years ago. Sonia saves Bryce’s life, then asks him to her help her rescue Darius. In a move it may now be regretting, Paramount Pictures sold the distribution rights for this sci-fi action thriller to Amazon when its theatrical release was delayed because of the COVID-19 pandemic. With cinemas opening up again, this film — in which humanity, 30 years in the future, is battling an alien invasion using time travel to draft soldiers from the present — seems like an ideal big-screen romp, but instead it will be shown only on Amazon. It’s been a long, long time coming, but the sequel to 1996’s live-action/animated basketball comedy is finally here, seven years after it was announced. LeBron James plays a fictionalized version of himself, who, along with his son Dom, gets trapped in a virtual space ruled by a rogue A.I. To escape, he must win a basketball match against the A.I.’s champions. LeBron’s team? Bugs Bunny, Daffy Duck, Porky Pig and other Looney Tunes characters.

This Disney fantasy adventure based on a Disney theme-park ride will hopefully turn out to be less flimsy than its premise. With Dwayne ‘The Rock’ Johnson on board, though, it’s a fair assumption that it’ll make money either way. Johnson plays riverboat captain Frank, who is taking Dr. Lily Houghton (Emily Blunt) and her brother McGregor (Jack Whitehall) into the jungle, where they hope to find the Tree of Life. A competing German expedition — oh, and numerous wild animals — make their task more difficult. One of the most hotly anticipated indie movies of the summer, this epic fantasy based on the late-14th-century poem of Athurian legend, “Sir Gawain and the Green Knight.” Dev Patel plays Sir Gawain, the headstrong nephew of King Arthur, who foolishly takes up a deadly challenge set by the titular Knight, who is an enormous, and powerful, tree-like creature. Bank teller Guy suddenly becomes aware that he is, in fact, a non-player character (NPC) in the open-world video game “Free City.” The revelation leads him on a quest to make himself the hero of the game, but time is short. If the developers manage to shut the game down before Guy achieves his aim, then he — and “Free City” — will be lost forever. “Killing Eve” star Jodie Comer co-stars as a game developer called Milly who also appears in the game as “Molotov Girl.” Don’t get too confused, but here’s Samuel L. Jackson playing a hitman again. This time, his character, Moody, is responsible for raising — and training — the world’s greatest assassin, Anna (Maggie Q), a girl he discovered in the aftermath of a massacre in Saigon. When Moody is murdered, Anna returns to Vietnam to take revenge on the person(s) responsible, becoming entangled in a deadly cat-and-mouse game with a mysterious man named Rembrandt (Michael Keaton).